Each semester students of Delaware County Community College and residents of the Delaware County region have access to concerts featuring the world's top musicians right in their own backyard. The series highlights the expansive musical experience available in the 21st century, presenting virtuosic and cutting edge musicians from around the globe. The College is proud to present the fifteenth season of the New Music Concert Series for 2022–2023. Don’t miss these incredible opportunities to explore music in ways you’ve never heard before!

FREE STUDENT TICKETS!
All students from area schools, as well as all DCCC students & employees (w/ valid DCCC ID)
In-person student tickets are only available at the door the day of the concert. 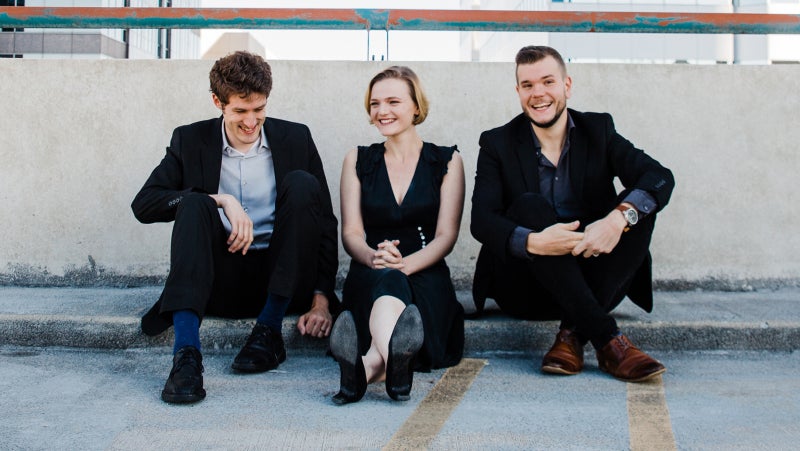 Join us as we welcome F-PLUS to the stage of Delaware County Community College for an evening concert followed by a Q&A with the ensemble!

F-PLUS is a violin, clarinet, and percussion trio committed to collaborating with today's most exciting composers to establish a diverse repertoire for their unique instrumentation. Formed in 2016 at the Bang on a Can Summer Festival, the ensemble has performed all over the country, from Carnegie Hall's Weill Recital Hall in New York to the Art Institute of Chicago and the New Music Gathering in Boston. F-PLUS has commissioned over 20 new works since its inception, and has been the recipient of commissioning grants from Chamber Music America and the Barlow Endowment for Music Composition. The 2019-2020 season includes performances in Chicago, IL at Constellation, Detroit, MI at the Great Lakes Chamber Music Festival, and St. Louis, MO at the Mildred Lane Kemper Art Museum. F-PLUS is committed to working with the next generation of composers, and has held residencies at the Cincinnati College-Conservatory of Music, University of Texas-Austin, University of North Carolina-Greensboro, and Grand Valley State, Central Michigan, Stony Brook, Duke, and Illinois State Universities.  Learn More » 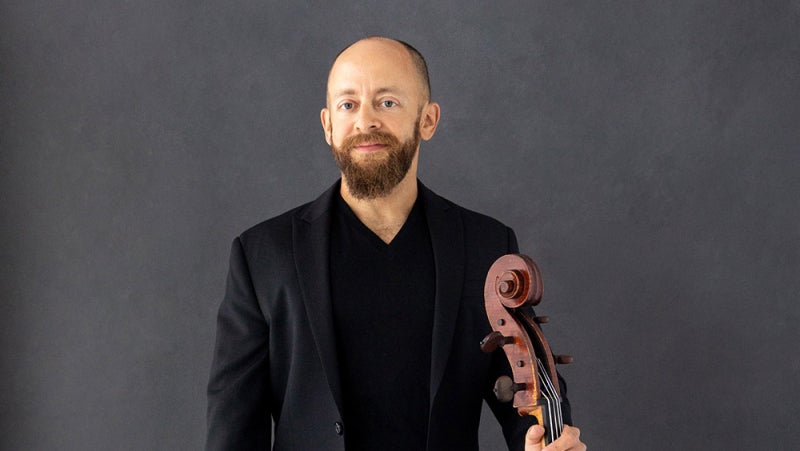 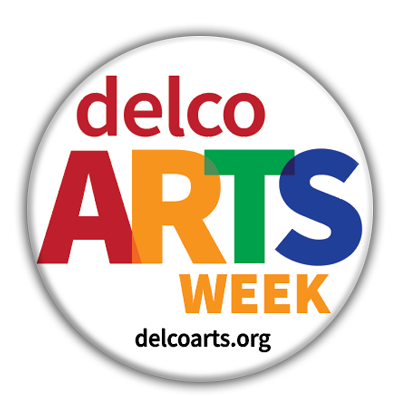 This event is included in the exciting programming of this year's Delco Arts Week! Learn More »

Join us as we celebrate Delco Arts Week with a performance by acclaimed contemporary cellist Jason Calloway to the stage for an evening concert followed by a Q&A!

He has collaborated in chamber music with members of the Cleveland, Curtis, Juilliard, and Miami quartets and with principal players of most of the world’s leading orchestras and artists. A devoted advocate of new music, Mr. Calloway has performed with leading ensembles around the world as well as alongside members of Ensemble Modern, Klanforum Wien, and the Arditti and JACK quartets, and with the New Juilliard Ensemble both in New York and abroad, in addition to frequent appearances in Philadelphia with Bowerbird, Soundfield, and Network for New Music and in Miami for FETA and Acoustica 21.  Learn More » 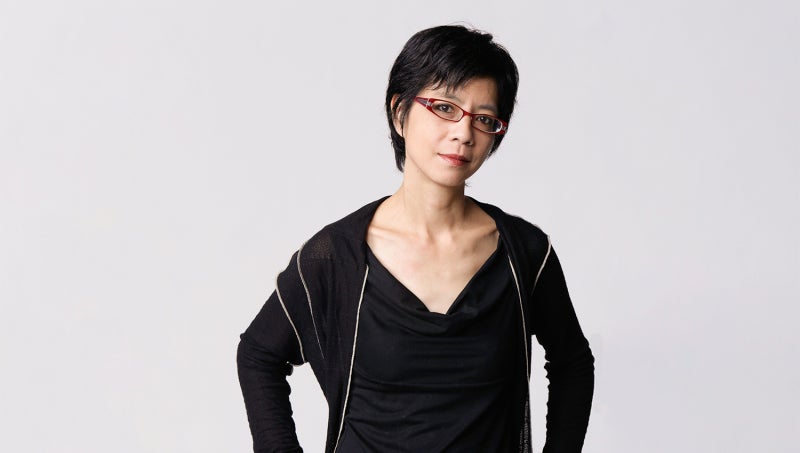 Join us as we welcome back pianist Ju-Ping Song to the stage at Delaware County Community College for an evening concert followed by a Q&A!

Pianist JU-PING SONG is internationally recognized as one of today’s champions of contemporary music. Her colorful and beyond-the-recital format performances have won her praise from critics as “an extraordinary pianist” (Boston Globe). In the process, she has inspired the creation and commission of new works by today’s under-40 and distinguished composers.