The College is open virtually to assist you while our physical locations are closed. Remote learning will continue through all spring and summer sessions. Please visit dccc.edu/coronavirus for more information.

Welcome to The Arts at Delaware County Community College!

Now in its eleventh season, the Arts at Delaware County Community College gives you exciting opportunities to experience the arts. The New Music concert series offers an impressive lineup of contemporary performances you won't want to miss. The Art Gallery currently hosts eight visual art exhibitions showcasing the work of students as well as professional artists of national and international reputation. In addition to exhibitions, artists are periodically invited to hold lectures, collaborative projects, and workshops for the College community and the public. The Drama Department is committed to providing a comprehensive theatre education to our students while bringing the results to the community through a vibrant, thought-provoking production each semester. Our goal is to make the College a cultural destination and contribute to the arts environment available in the Philadelphia region.

Out of an abundance of caution amid the COVID-19 outbreak in the region, all remaining on-campus Arts events have been cancelled until further notice. Please check back here or follow us @TheArtsatDCCC on social media to learn of any updates or rescheduled events. 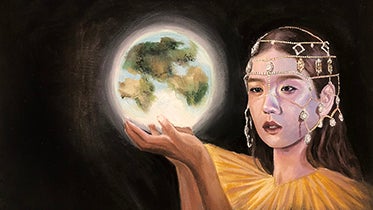 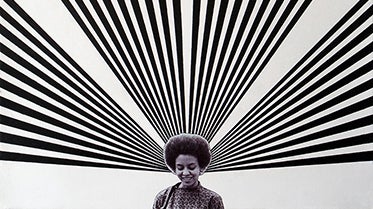 This exhibition has been cancelled. 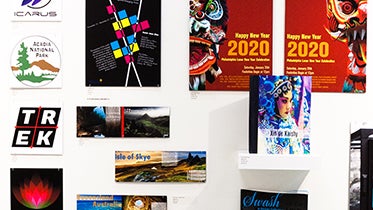 This on-campus exhibition has been cancelled. Check back for updates regarding a virtual version of the exhibition.

This annual exhibition features the work of students graduating from the Associate in Fine Art (A.F.A.) degree program in Graphic Design, Photography and Studio Art. Due to the high number of graduating A.F.A. students, this year's exhibition will be divided into two separate showcases. 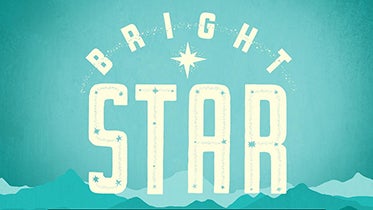 This production has been postponed. Check back for updates regarding rescheduled events.

Inspired by a true story and featuring the Tony®-nominated score by Steve Martin and Edie Brickell, Broadway’s Bright Star tells a sweeping tale of love and redemption set against the rich backdrop of the American South in the 1920s and ’40s. When literary editor Alice Murphy meets a young soldier just home from World War II, he awakens her longing for the child she once lost. Haunted by their unique connection, Alice sets out on a journey to understand her past—and what she finds has the power to transform both of their lives. With beautiful melodies and powerfully moving characters, the story unfolds as a rich tapestry of deep emotion. An uplifting theatrical journey that holds you tightly in its grasp, Bright Star is as refreshingly genuine as it is daringly hopeful. (Source) 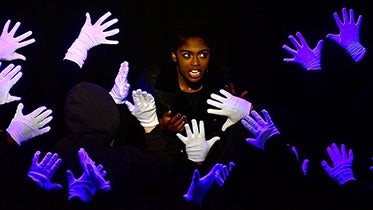 A rooster crows, the sun greets the sky and a new day begins—it's Tuesday! In Jewel Walker's double Barrymore Award-winning miniature masterpiece, an ensemble of actors, without uttering a word, recreates the events of a single day on a single street in Anywhere, USA. Through mime, movement, and music, 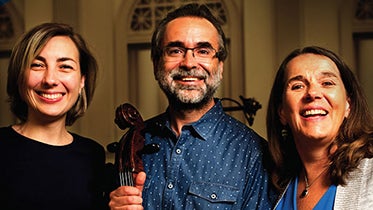 Since making a highly-acclaimed debut at the 1996 edition of the Pablo Casals Festival in Puerto Rico, Trio Casals has delighted audiences with spectacular virtuosity, engaging enthusiasm and exquisite musical elegance. This performance will feature pieces from the trio's latest album MOTO CELESTE. Learn More » 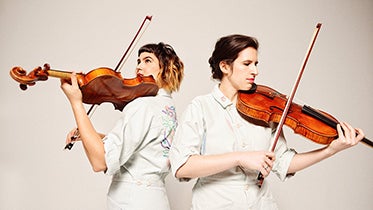 This concert has been canceled. Check back for updates regarding rescheduled events. 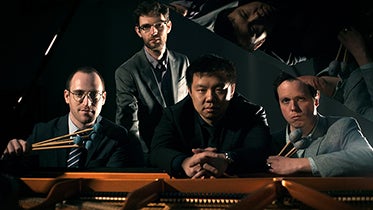 This concert has been cancelled. Check back for updates regarding rescheduled events.

Like the mythological figure from which it draws its name, the half piano/half percussion icarus Quartet dares to fly towards the sun, aspiring to new heights of artistry. Larry Weng, Yevgeny Yontov, Matt Keown, and Jeff Stern are all celebrated soloists in their own rights, and together they have found a special chemistry and inimitable joy playing chamber music. Learn More »