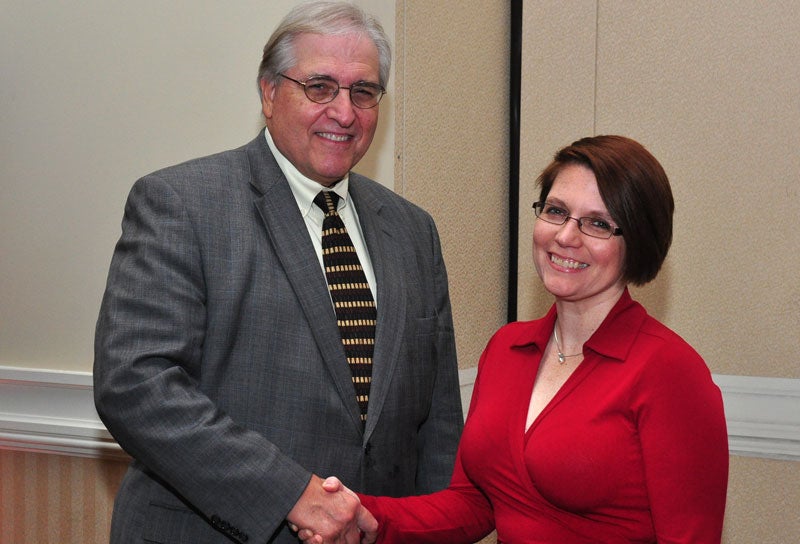 (Delaware and Chester Counties, PA • June 22, 2015)—Since 2005, the Phoenixville Community Health Foundation has provided half tuition for students enrolled in health-related or public safety academic programs at any of the College’s campuses. Overall, the Foundation has awarded $260,000 and supported 354 students.

A $25,000 grant awarded in March will provide for students enrolling in fall 2015 and spring 2016 in relevant majors.

As enrollment of Phoenixville residents has increased over the years, Dr. Louis Beccaria, president and chief executive officer of the Foundation, and his board members have increased the pace of their grant awards. The mission of the Phoenixville Foundation is to improve the health and quality of life in the community.