The College's Fall Sports Kick Off 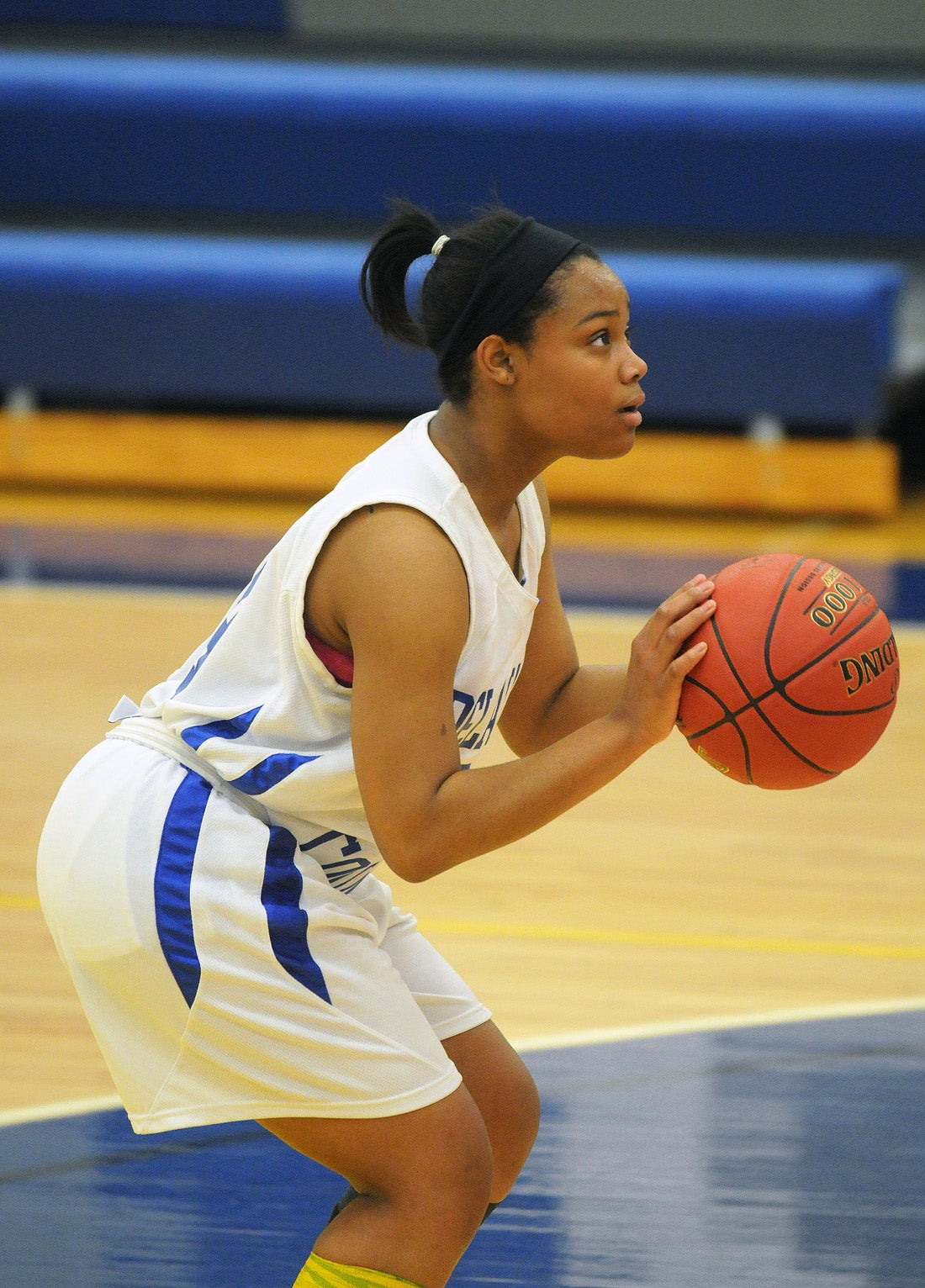 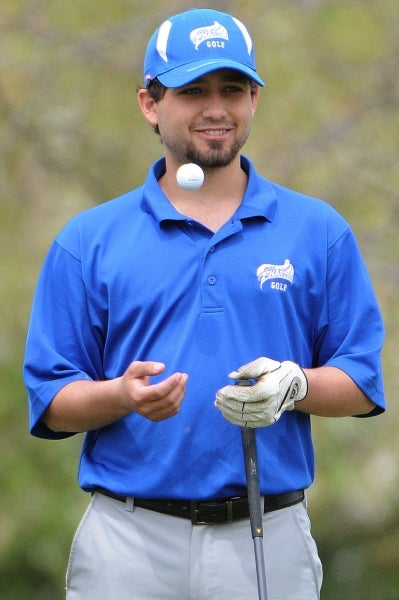 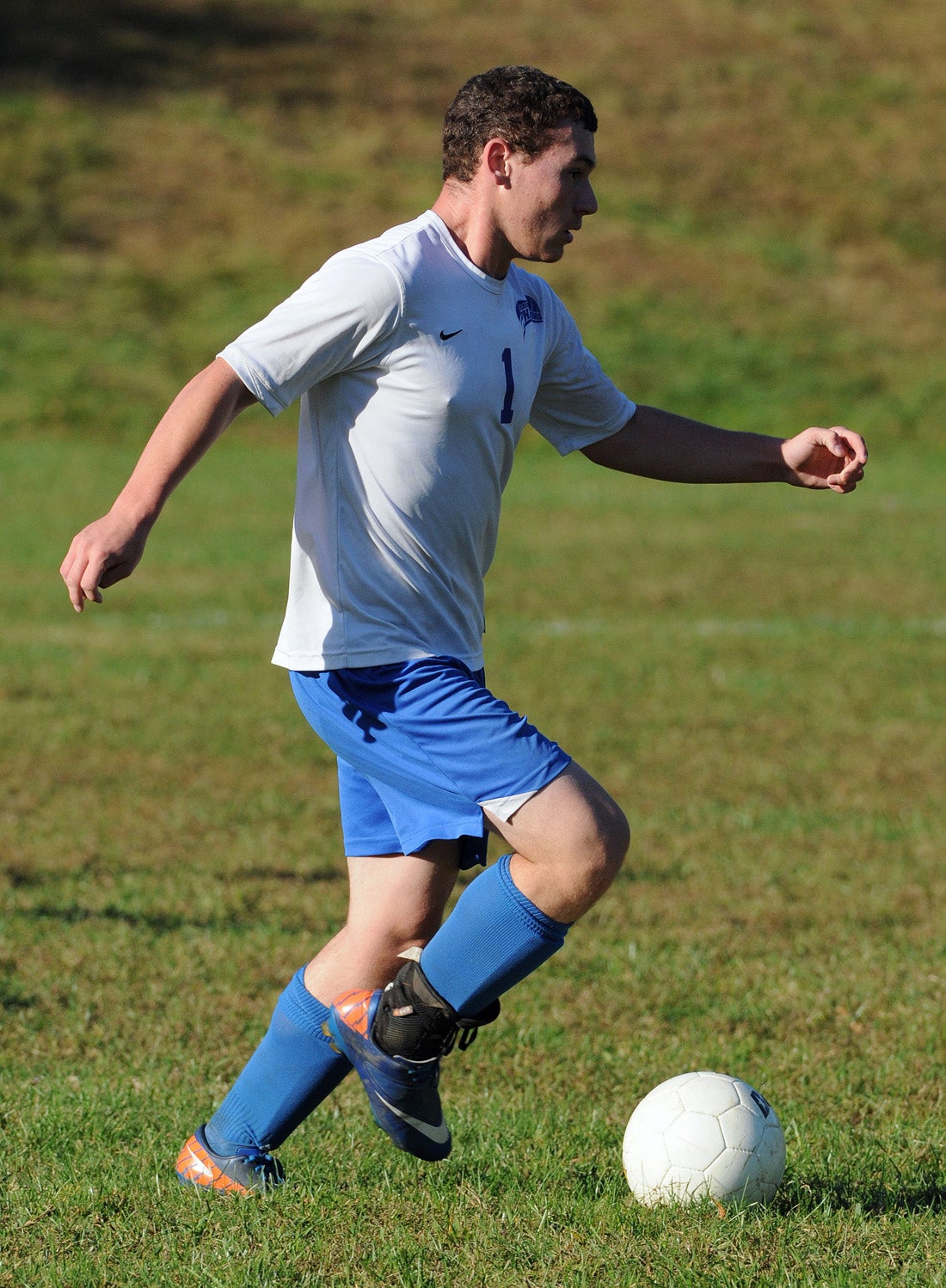 (Delaware and Chester Counties, PA  • September 4, 2014)—The fall sports season recently kicked off at Delaware County Community College and student-athletes are working hard on the field and in the classroom. The College maintains a strong athletic tradition and is a member of the Eastern Pennsylvania Athletic Conference in Region 19 of the National Junior College Athletic Association (NJCAA). Students are encouraged to participate in sports as a way to stay active and get to know their peers. Athletic offerings at the College include:

Baseball
The baseball team is led by Paul Motta who enters his forty-fifth season at the college. The team will hold their annual fall practices in preparation for the spring season which is scheduled to begin on March 7, 2015. The team hopes to return eight players from last spring with Tyler DiMatteo (Springfield), one of the top middle infielders in the conference, leading the way.

Men’s Basketball
The reigning Region 19 runner ups and Conference winning Phantoms Men’s Basketball team are coached by last year’s conference Coach of the Year Zain Shaw. Shaw leads the team for a second season and everyone is excited about the return of sophomore post player Zimir Geiger (Brookhaven). Last year Geiger was named second team all-conference and third team all-region. The team will open up play in Syracuse at the Onondaga Community College tipoff tournament on November 1 and then return home to face Bucks County Community College on November 8 at Widener University at 3 p.m.

Women’s Basketball
Coached by Christina Johnson, who also leads women’s volleyball, the team begins play at the Onondaga Community College tip-off tournament in Syracuse on November 1. They will play their first home game at Widener University on November 8.

Golf
The Phantoms Golf team is coached by Wayne Horn who enters his 16th year as head coach. This year the team will compete in both the fall and the spring semesters. The first tournament is slated for September 9 at Harrisburg Area Community College. In the last two seasons the team has seen four golfers qualify for the Region 19 Tournament and one has advanced to the NJCAA national tournament.

Women’s Track
The newest addition to the College’s Athletic Department is coached by 2nd year coach Winston Morris. Coach Morris brings a wealth of experience from his time coaching the under 20 women’s track team in Jamaica. Michele Hallinan (Drexel Hill) who is a sophomore sprinter will be returning in the spring.

The College is also recruiting students interested in starting a cross-country team. For more information, and to learn more about the College’s teams and standings, contact Andrew Johnson, Director of Wellness, Athletics and Recreation at 610-359-5354 or visit www.dccc.edu/athletics.