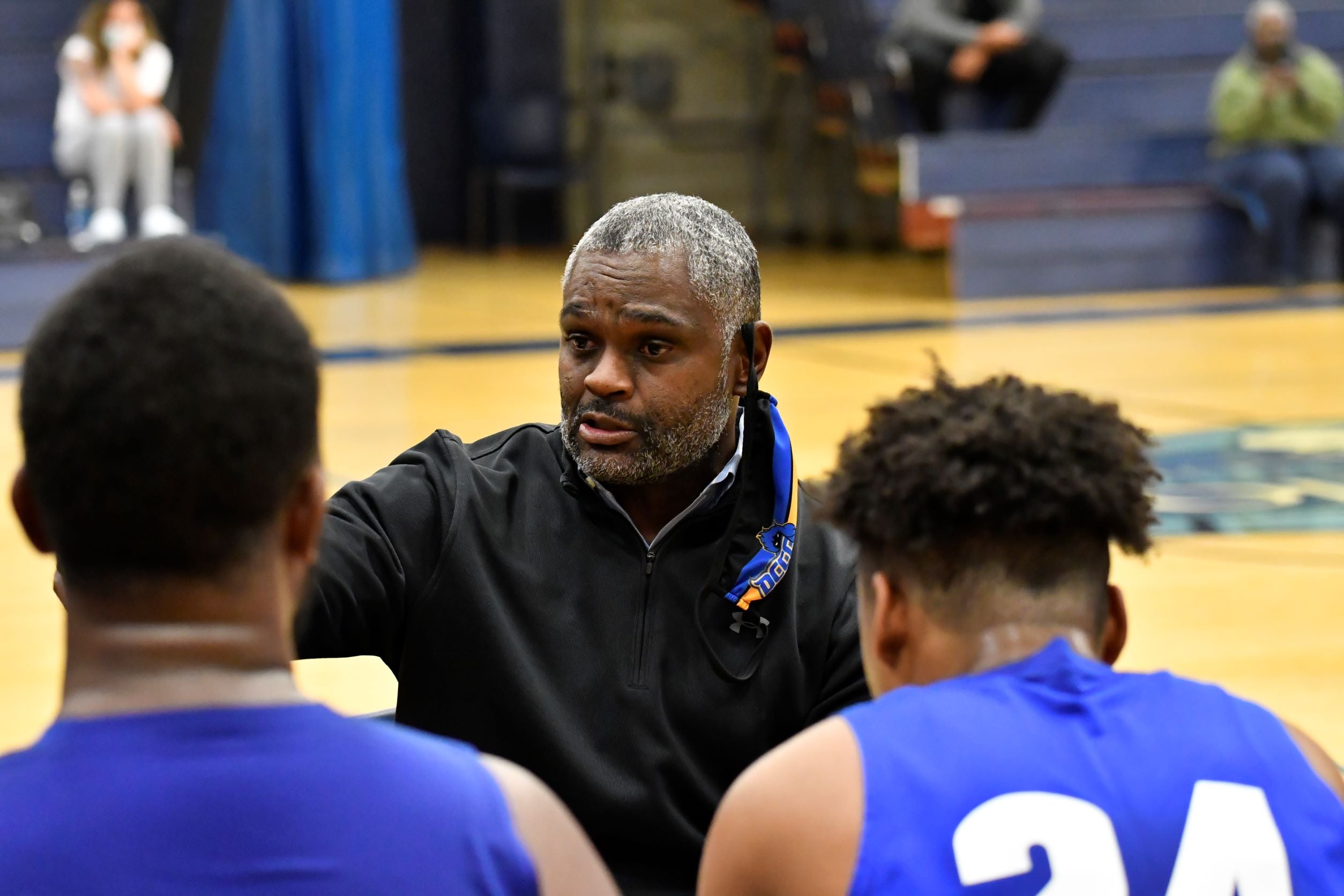 The 51-year-old Yarbray, the former boys basketball coach at Chester High School and the dean of students at Chester Community Charter School, was entering his sixth season as head coach of the men’s 2022-23 season basketball program at Delaware County Community College.

According to the Delaware County Daily Times, former members of the Chester basketball and football teams formed a bicycling club to stay connected while staying in shape. The club rides together on Saturdays and was riding in the 36th Annual Amish Country Bike Tour when the accident occurred.

“The College community is stunned and deeply saddened by the tragic news of Coach Yarbray’s death. He made such a positive impact on so many student-athletes here at the College and during his decades of serving the community of Chester. He will be sorely missed. Our heartfelt sympathy goes out to his family during this difficult time,” said Delaware County Community College President Dr. L. Joy Gates Black.

An avid cyclist, Coach Yarbray swerved into a GMC Sierra that was headed in the opposite direction when his front bicycle tire caught the tire of a bike ahead of him, according to Delaware State Police. He was transported to Bayhealth Medical Center’s Kent Campus. The 23-year-old driver of the Sierra was not hurt, police said.

Coach Yarbray brought a wealth of experience and knowledge to Delaware County Community College’s basketball program. Prior to the College, he spent nine seasons as head coach of the boys basketball program at Chester High School, amassing 214 wins including seven 20-win seasons. Under his leadership, the Clippers won five Del Val championships, four Pennsylvania District 1 championships and two Pennsylvania AAAA state championships. In addition, 91 percent of Coach Yarbray’s former high school student-athletes have continued their education at an institution of higher education. Coach Yarbray was a standout basketball student-athlete at Chester High School and at Coppin State University in Baltimore, Maryland, where he earned a bachelor’s degree in Management Science.