Included among the five students is Quetxalit Escalante of Thorndale, a Paralegal Studies major who also was named a Coca-Cola Academic Team Silver Scholar, which comes with a $1,250 scholarship from The Coca-Cola Scholars Foundation. Escalante, who is a student success ambassador and mentor, president of the LatinX Student Association and co-executive producer of the student-run New Media Lab, also was selected to be the 2022 student speaker for the College’s Commencement ceremonies on May 19 at West Chester University.

The other four All-PA students include: Tyanna Alexander of Aldan, a Paralegal Studies major; Linus Gedeo of Secane, a Science for Health Professions major; Alana Scott of Drexel Hill, a Nursing major; and Max Stewart of Brookhaven, a Medical Coding and Billing major who plans to go straight into the workforce.

Induction into All-PA includes a full-tuition scholarship for two years to one of the 14 Pennsylvania State System of Higher Education universities. Scholars are named by their colleges to the All-PA Academic Team, which requires students maintain at least a 3.5 grade point average, have completed at least 36 credits, be about to graduate with an associate degree, and have significant campus and community engagement.

The five students’ achievements are all the more noteworthy because the pandemic forced them to quickly adjust to online learning then readjust back to in-person and hybrid instruction as COVID restrictions relaxed. “We are proud of our All-Pennsylvania students because despite the uncertainty and upheaval caused by the pandemic, they persevered, achieved academically and still found time to help their fellow students and the communities in which they live,” said Delaware County Community College President Dr. L. Joy Gates Black. 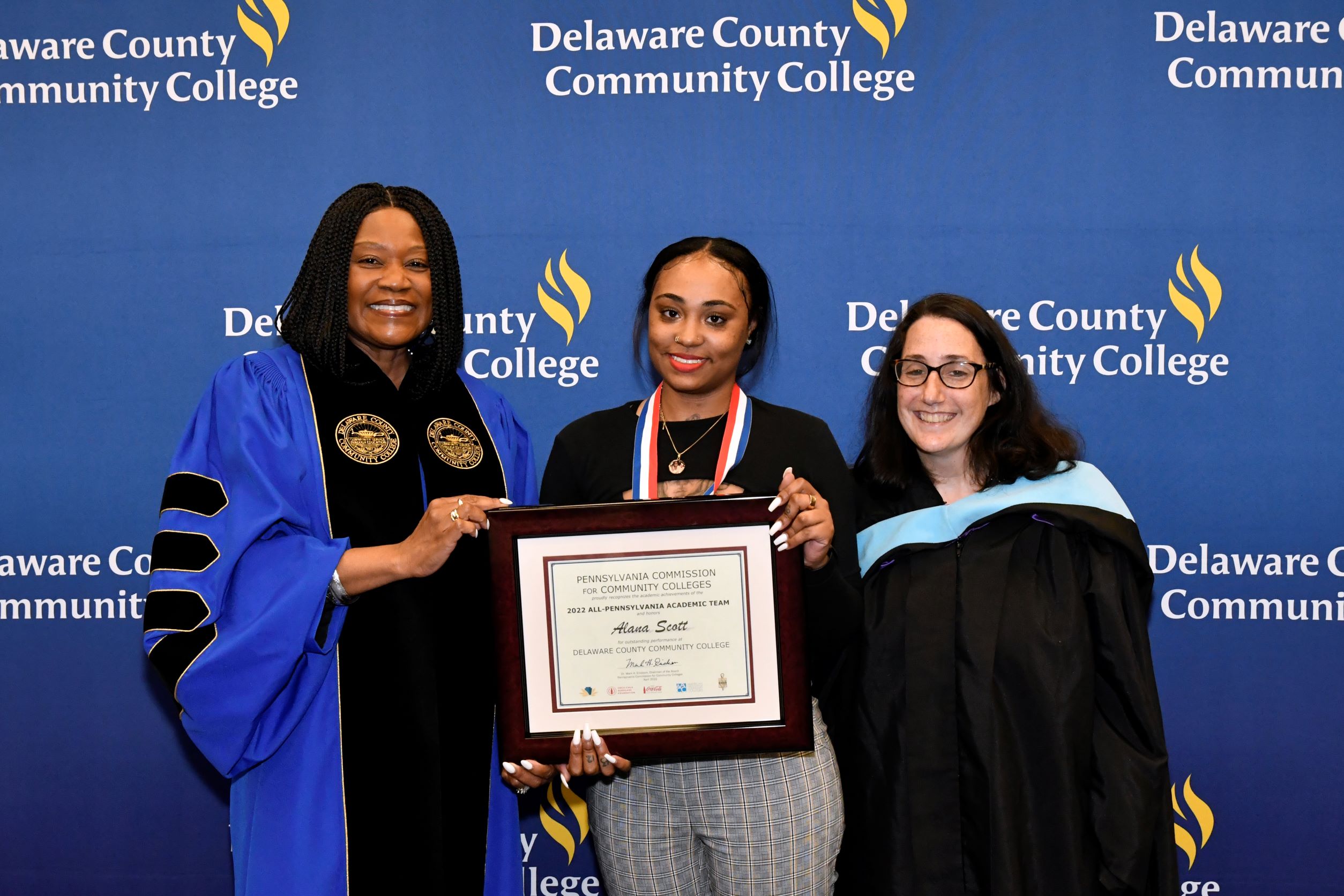 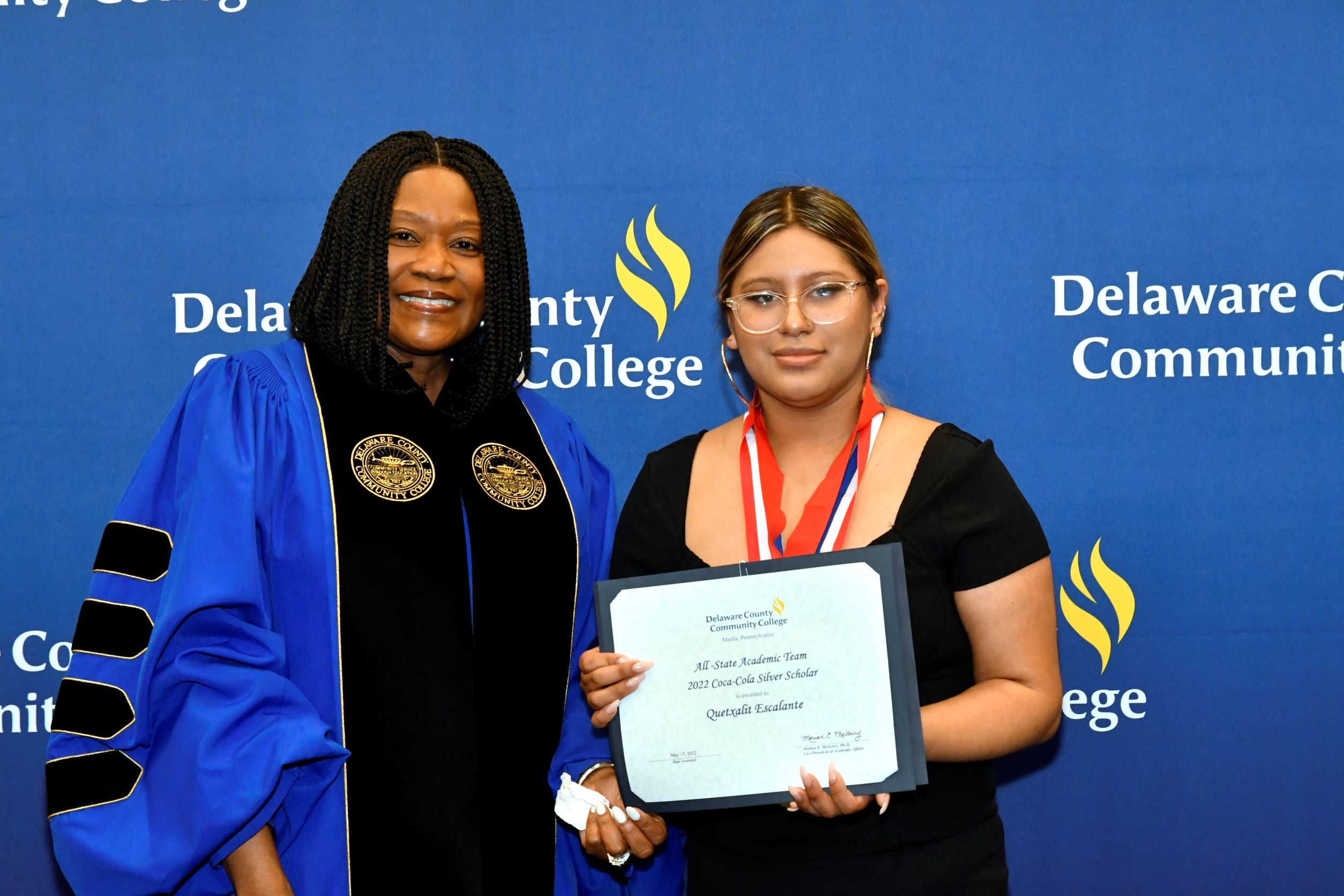 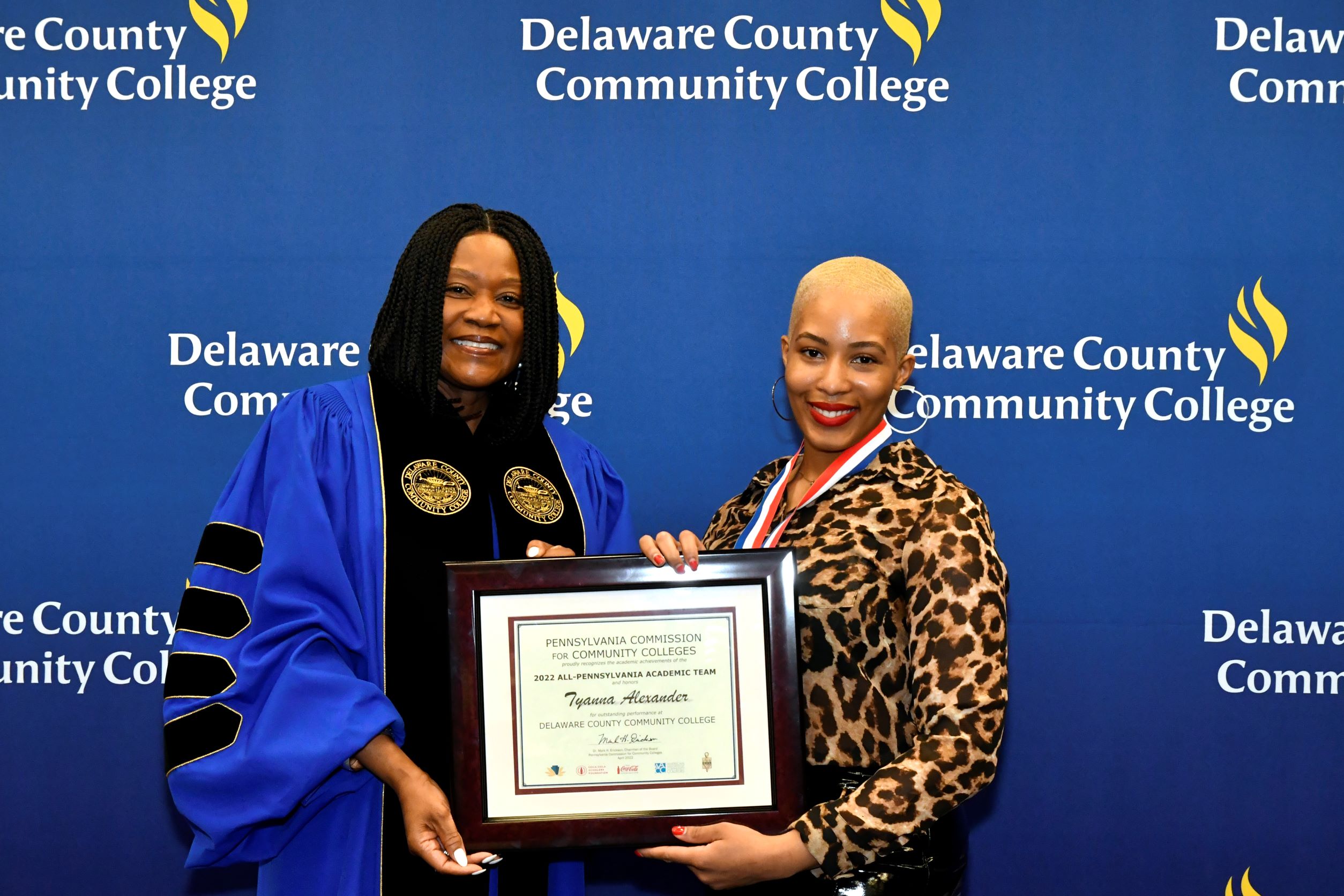