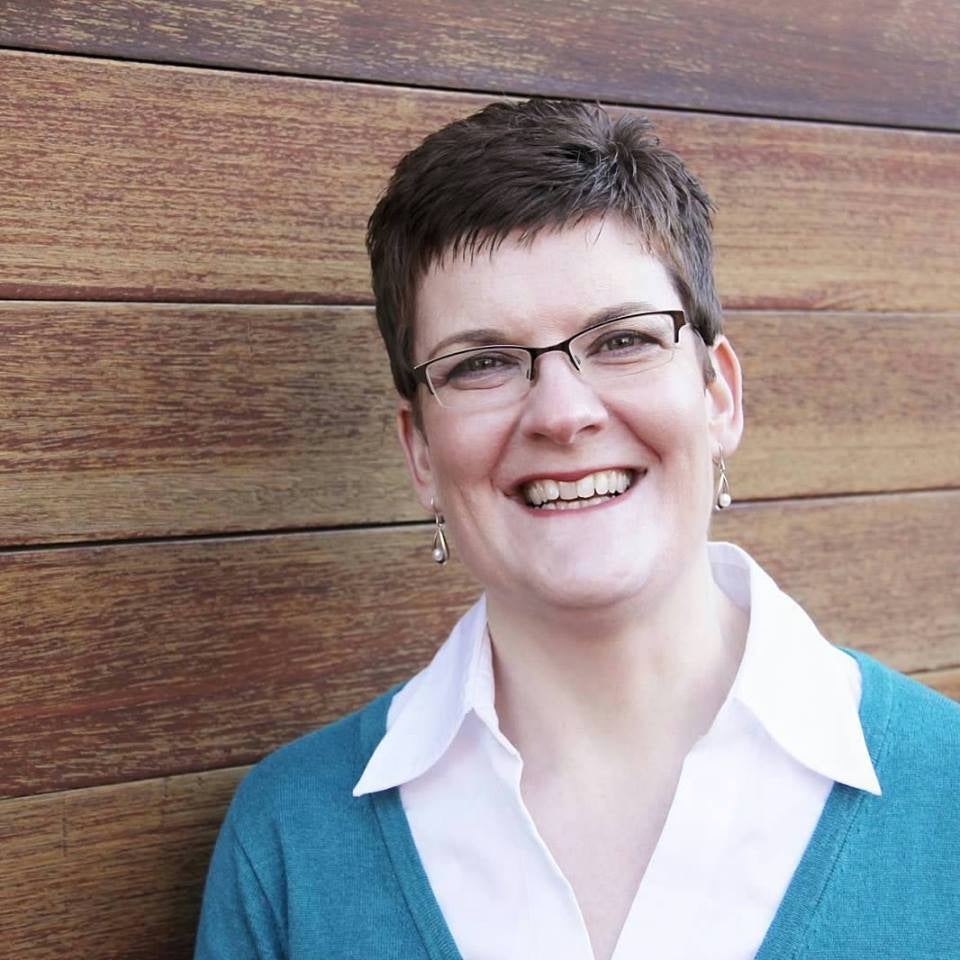 (Delaware and Chester Counties, PA • May 4, 2020)—Communication Studies Professor Dr. Susan M. Ward was selected by the Eastern Communication Association (ECA) to receive a 2020 Distinguished Teaching Fellow award, as well as a Past Officers’ Award. Dr. Ward would have received the awards in-person at the ECA’s annual convention, “Harboring Innovation,” which was scheduled for April 1-5, in Baltimore, Maryland. However, because of the coronavirus pandemic, the awards will instead be given in-person March 24-28, 2021 at the ECA convention in Cambridge, Massachusetts.

The Distinguished Teaching Fellow Award recognizes an ECA member with a career of at least 10 years of teaching excellence in the field of communication as gauged by student evaluations, peer reviews and citations. The Past Officers' Award is presented annually by the past officers of ECA to an outstanding ECA member who is 10 to 15 years beyond the doctorate, has contributed a significant body of research to the communication discipline, and who possesses a significant record of continuing service to ECA. Dating back to 1910, ECA is the nation’s oldest professional communication association. It consists of scholars, teachers and students of Communication Studies.

Ward, who lives in West Chester, was nominated for the awards by colleagues and by students.

"To be named a Distinguished Teaching Fellow is not only an honor, it is a reflection of the numerous educators who invested in me when I was a student. From G.I.F.T.S. (Great Ideas for Teaching Students) sessions to mentoring, I appreciate the ways in which my ECA colleagues contribute to my continued learning about what it means to be a distinguished teacher,” Dr. Ward said. “I’m privileged to pay it forward by investing in my students. It truly is a privilege to teach them.”

Dr. Ward’s latest awards are in addition to the Michael and Suzanne Osborn Community College Outstanding Educator Award she received last year from the National Communication Association’s (NCA). Dr. Ward was the first educator from a Pennsylvania community college to have been a recipient of this award since it was founded in 1994 as the Community College Outstanding Educator Award; and later renamed after educators Michael and Suzanne Osborn.

A popular instructor, Dr. Ward teaches public speaking, debate and interpersonal communication. She also serves as the faculty fellow for the Quality Matters program at Delaware County Community College, which trains faculty about how to design effective online courses. Additionally, Dr. Ward serves on the NCA’s Teaching and Learning Council and is actively involved in the ECA. Dr. Ward is author of a variety of publications, including an article titled, “It’s Not the Same Thing: Considering a Path Forward for Teaching Public Speaking Online,” which was published in 2016 in the Review of Communication, and “Transitioning from Essay Writing to Speechwriting: Using Post-It Notes for Invention,” Bedford St. Martin’s, 2018. A graduate of Regent University, where she received a Ph.D. in Communication Studies, concentrating in rhetoric and persuasion, Dr. Ward also has a Master of Arts in Communication Studies from West Chester University, and a Bachelor of Arts in Communication and Spanish from Southwest Baptist University in Bolivar, Missouri. In May 2013, Dr. Ward received the prestigious Christian R. and Mary F. Lindback Distinguished Teaching Award, which recognizes instructors whose efforts extend beyond the classroom and who teach in ways that are intellectually challenging, stimulating and accessible.