The College is open to assist you both virtually and at some select physical locations. Remote learning will continue through the summer and fall sessions. A small number of hybrid classes are offered with limited class meetings on campus and other work assigned online. Visit dccc.edu/coronavirus for more information. 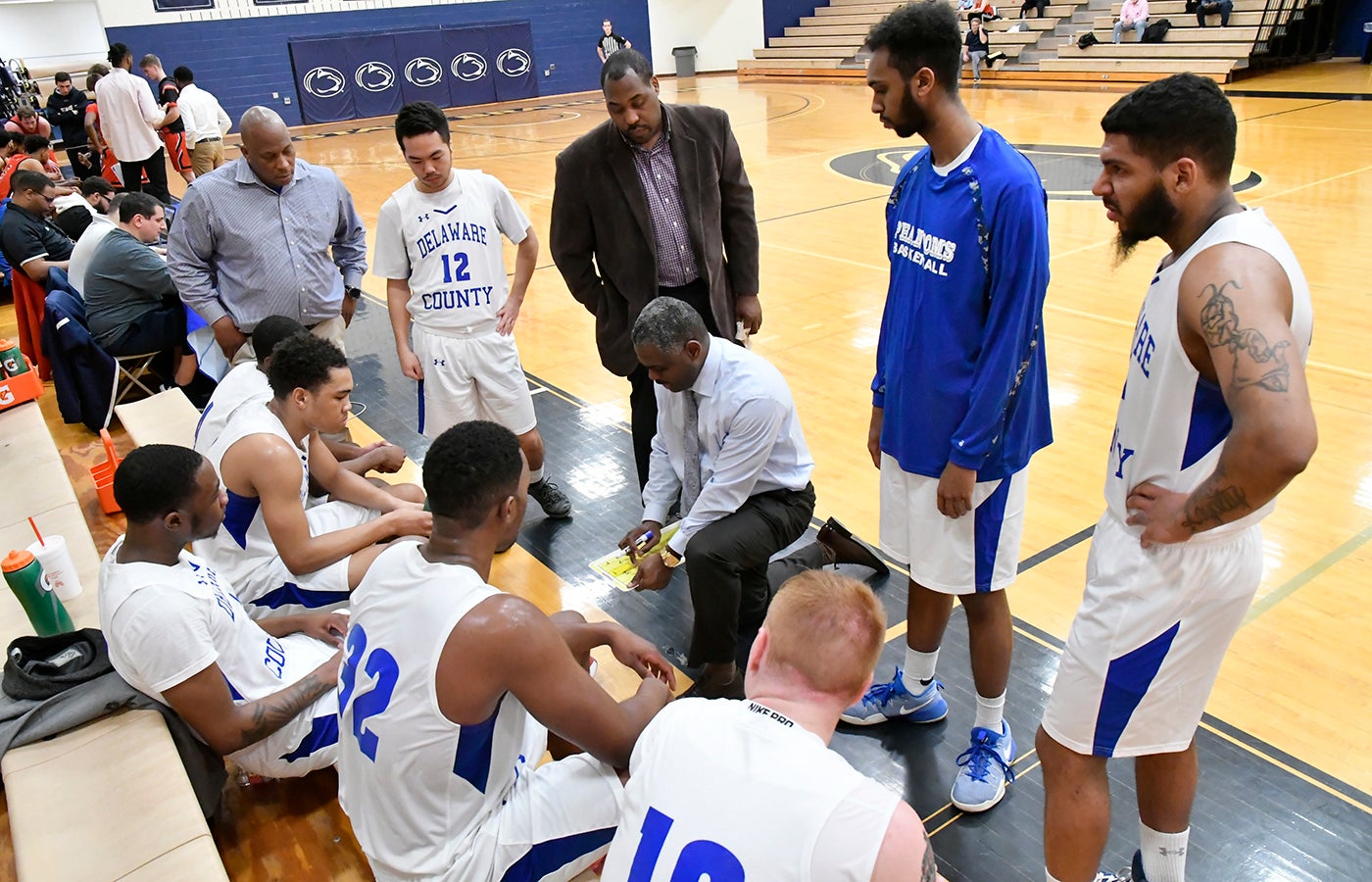 Signature Win: The Phantoms rallied back from a 10-point deficit on Feb.6  on their way to an 81-77 victory over host Salem Community College. Guard Josh Grant led the way with 20 points while Shawn Mendez and Mike Mallon chipped in with 19 and 17 points, respectively. “It was a hard fought victory that went back and forth up until the final two minutes of the game,” shared head coach Larry Yarbray, Sr. “Shawn was in foul trouble in the first half and only played about five minutes, therefore everybody had to step up and play together. We made a run in the second half with our full-court press and we closed the game out in the last two minutes.

Looking Ahead: Yarbray Sr., who will be in his fourth year on the Phantoms’ sidelines in 2020-21, aims to continue to build the program with an eye on becoming a mainstay at the top of the conference.