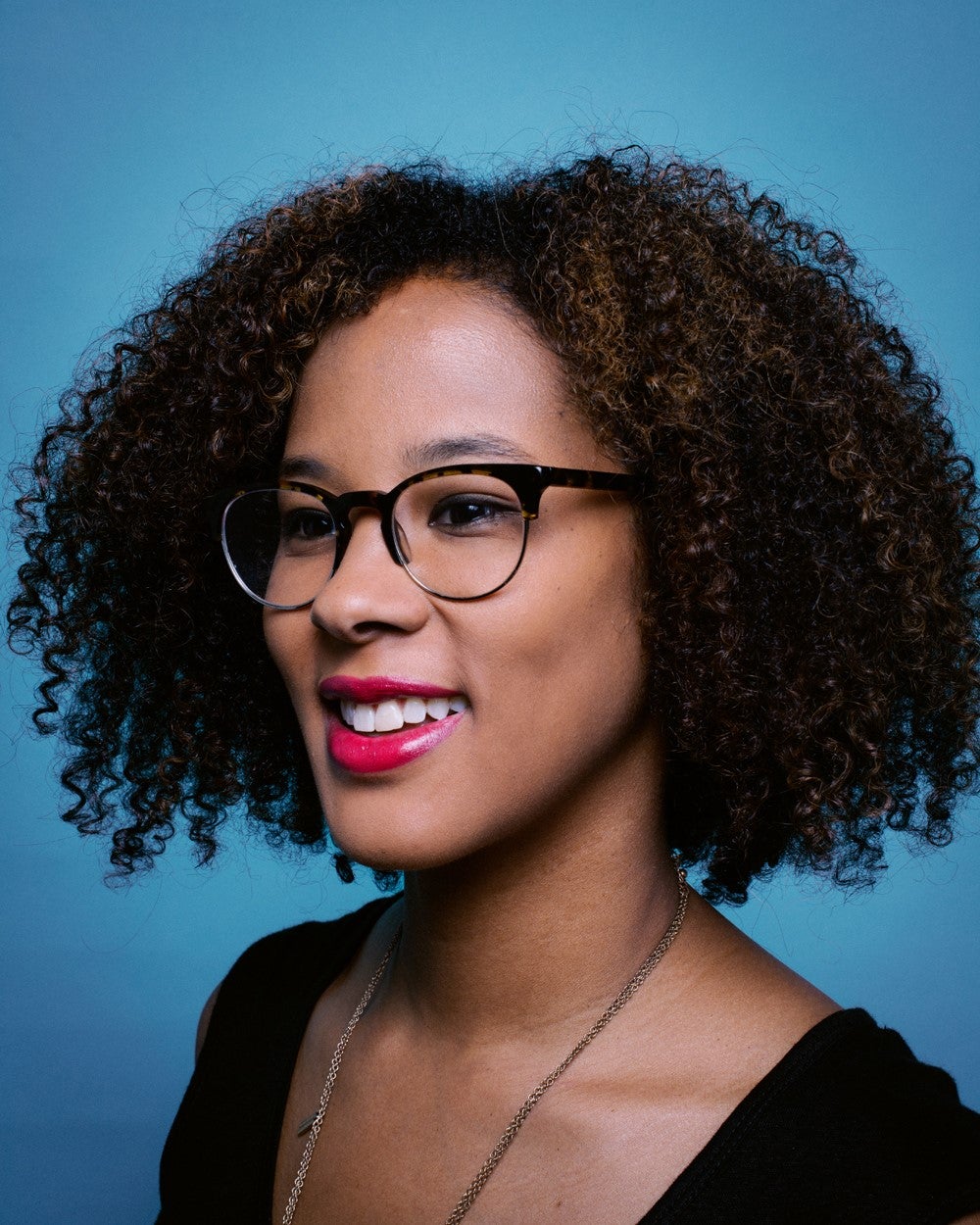 (Delaware and Chester Counties, PA • March 24, 2022)—The latest in Delaware County Community College’s free, online Dialogues for Diversity series of discussions will be held from 5 to 6:15 p.m., Tuesday, March 29 on the topic, “Equity & Civil Rights: Justice, Community and Historic Roots.”

Hosted by the College’s Center for Equity and Social Justice, this dialogue will feature University of Washington Associate Professor of Political Science Dr. Megan Ming Francis, who also is an adjunct professor of Law, Societies & Justice at the Seattle-based university. Dr. Francis specializes in the study of American politics, social movements and the development of constitutional law. She is particularly interested in the construction of rights and citizenship, black political activism and the post-civil war South. She is the author of the award-winning, Civil Rights and the Making of the Modern American State (Cambridge University Press, 2014), a sweeping archival analysis of the National Association for the Advancement of Colored People’s (NAACP) battle against lynching and mob violence in the early 1900s which raised public awareness, won over American presidents, secured the support of Congress and helped usher in the modern U.S. civil rights movement.

The civil rights movement was a monumental time in the nation’s history that illuminated the extent to which inequality impacted the lives of marginalized people in America. More than 50 years later, many are still asking some of the same questions: How can we ensure that everyone has fair and equal rights? How do we create a more equitable criminal justice system? Dr. Francis will help provide a brief history of the U.S. legal system and the differing impacts it has had on specific groups and geographic locations. She also will help participants in this Dialogues for Diversity event consider what changes people can make to foster a more equitable community.

The Dialogues for Diversity series provides a safe space for courageous and respectful community discussions about race, ethnicity, prejudice, discrimination, social privilege and other sometimes difficult to discuss issues. Previous event topics have included, “Discussing Race in Our Communities,” with special guest New York Times bestselling author Austin Channing Brown, and “Equity & Education,” a conversation with Dr. Sara Goldrick-Rab, a professor of Sociology at Temple University, and president and founder of Temple University’s Hope Center for College, Community, and Justice in Philadelphia. The College’s Chief Diversity and Inclusion Officer Simuelle Myers moderates the discussions. The Dialogues for Diversity series is made possible by generous contributions from the Delaware County Interactive Gaming Revenue Authority, Visual Sound, and Village of Four Seasons, a subsidiary of National Realty Corporation.