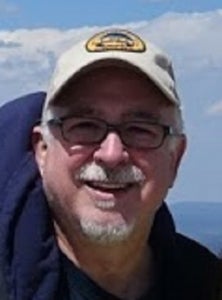 Michael joined DCCC's full-time faculty in August 2020, as an Assistant Professor in Computer, having taught several semesters as an Adjunct Professor in Computer Science and previously as an instructor in Solar Photovoltaic Systems in Advanced Technologies. Michael holds an M.S., B.S., and an Advanced Post Master’s Certificate in Computer Science from Johns Hopkins University and the University of Maryland, as well as an M.A. in Economics from the University of Texas at Austin. Michael has more than 15 years' experience in applied engineering and computer science with experience in software engineering in the field of broadband optical networking and telecommunications, commercial photovoltaic systems, especially in the field of solar production performance modeling, Michael has a passion for teaching, and besides his experience at DCCC, has held positions as a teaching and research associate at the University of Texas in Economics, and has long experience doing corporate training, seminars throughout his professional engineering career.