College Community Participates in It's On Us Sexual Assault Awareness Campaign 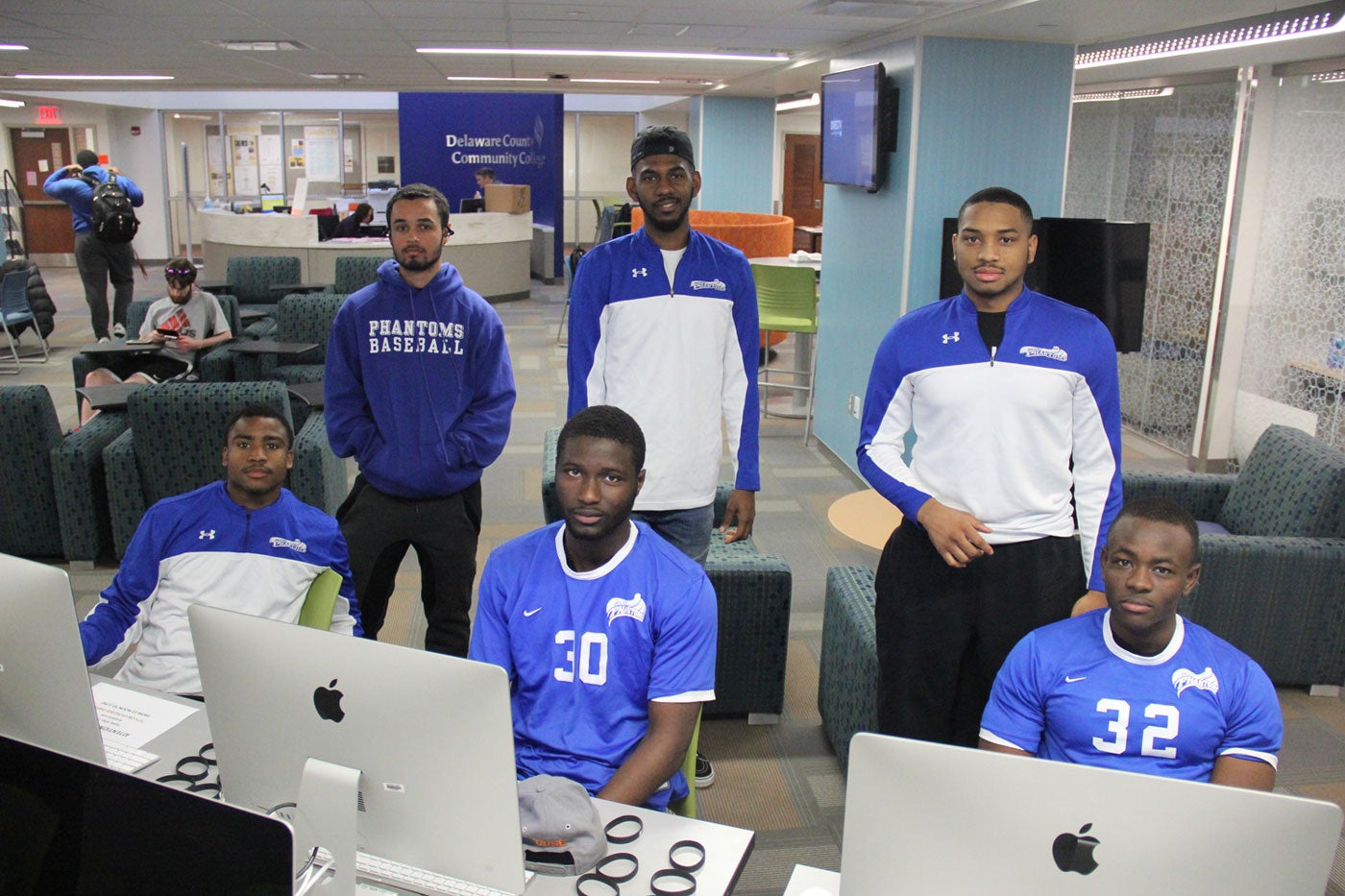 (Delaware and Chester Counties, PA • April 28, 2016)—As part of Sexual Assault Awareness Month, Delaware County Community College is participating in the It’s On Us, PA campaign, which aims to raise awareness about sexual assault in communities, schools and homes. It’s On Us, PA is part of a national campaign that encourages individuals to make a commitment to confront sexual assault whenever and wherever it may occur.

"Delaware County Community College is participating in ‘It’s On US, PA’ because the College is committed to fostering an environment conducive to the academic, professional and personal development of students, faculty and staff without the fear of sexual assault," says Christine Doyle, Associate Dean for Counseling and Completion Services. “Creating a community free from sexual violence in all its forms shows that respect for the individual and for human dignity is of paramount importance."

The College sponsored several pledge drives earlier in April, encouraging students, faculty and staff to take a stand against sexual assault. Drives were held at the Marple, Downingtown and Pennocks Bridge Campuses as well as at the Exton, Southeast and Upper Darby Centers. Representatives from local agencies, including Women Against Rape and the Crime Victims’ Center of Chester County, were on-hand during the drives to answer questions and provide information about their resources.

Doyle also notes that by participating in the campaign, students are educated about the prevalence of sexual assault on college campuses across the nation.  “By raising the issue, an open dialog has begun which encourages students to speak up when they see an instance of sexual assault.  It also encourages survivors of sexual assault to seek the help they may need. As a community, the It's On Us campaign raises our collective consciousness with regard to creating a safe and positive learning environment,” she adds.

To learn more about It’s On Us, visit www.itsonus.org.