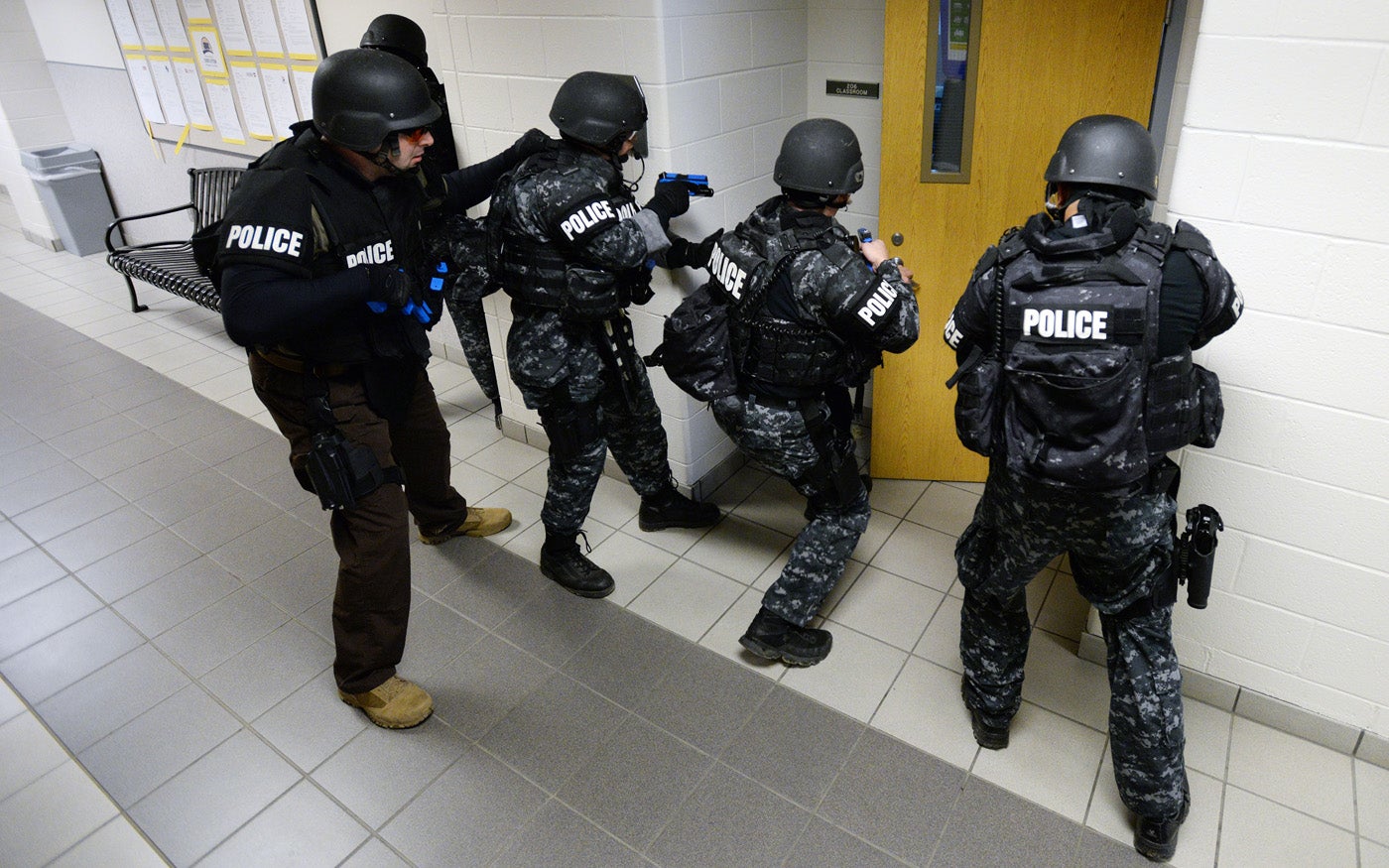 "We take the safety of our students, staff and visitors very seriously and want to be as prepared as possible in the event of a true emergency," said President Dr. Jerry Parker. "Our sincere thanks to the East Brandywine Police Department and other law enforcement and emergency management agencies that helped the College conduct this exercise."

Approximately 75 law enforcement and emergency responders were involved in Saturday’s exercise including the East Brandywine, Caln, and Downingtown Police Departments, the Chester County Sheriff’s office, the Chester County Regional Emergency Response Team (SWAT), Minquas and East Brandywine EMS units and Chester County Emergency Services communications and emergency management personnel. Assessors and observers from the Philadelphia office of the Federal Bureau of Investigation as well as the College’s Safety and Security department were also on hand for the exercise.

The College has had an Incident Command System in place to ensure the College is as prepared as possible in the event of an actual emergency on any of its Delaware and Chester County campuses. Saturday’s exercise provided the opportunity to put that system to the test. Results of the exercise will be reviewed to ensure the Incident Command System is running as effectively and efficiently as possible. The College previously conducted a similar emergency preparedness exercise on its Marple Campus in Media in July 2014.