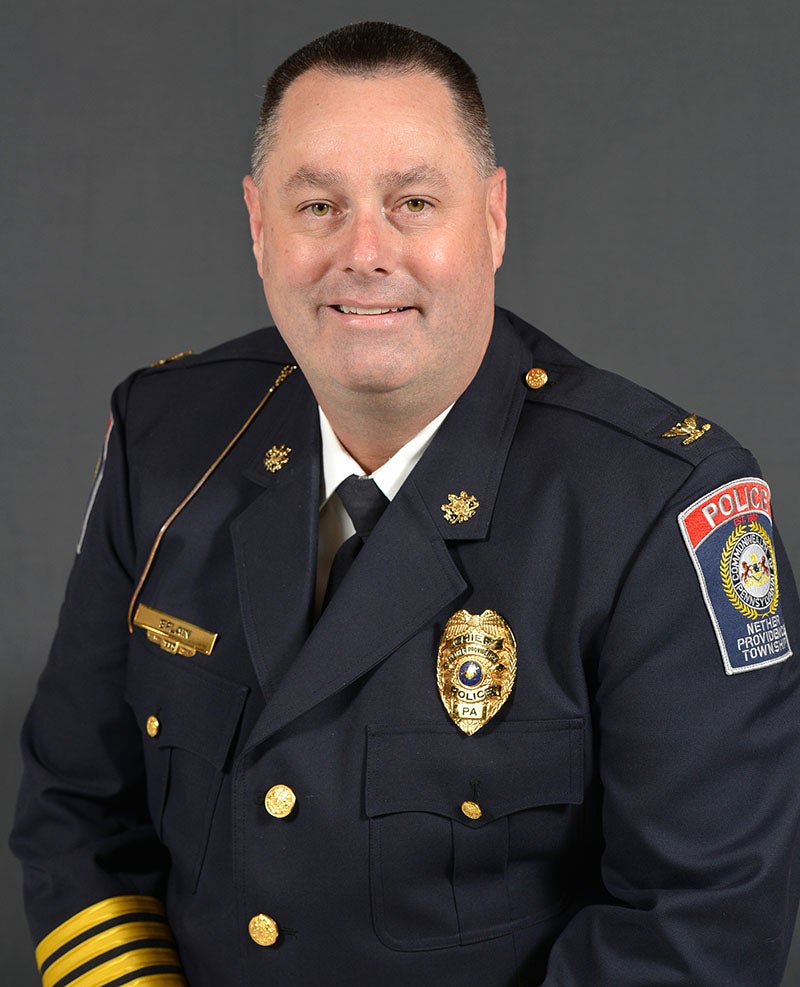 After graduating from the Police Academy in 1984, Chief Splain began his law enforcement career as a police officer with the North Wildwood Police Department in New Jersey. Later, he served part-time as a police officer for Darby Borough and then full-time for the Yeadon Police Department prior to being hired as Nether Providence’s police chief. He has served on the executive board of the Pennsylvania Chiefs of Police Association since 2018, most recently as first vice president.

Upon successful completion of the Delaware County Community College Municipal Police Academy program, graduates are eligible to work as police officers in Pennsylvania. The Academy is certified by the Commonwealth of Pennsylvania through the Municipal Police Officers’ Education and Training Commission in Harrisburg, Pennsylvania. The faculty includes active chiefs of police, police supervisors, assistant district attorneys from Delaware County, and others in the law enforcement field.