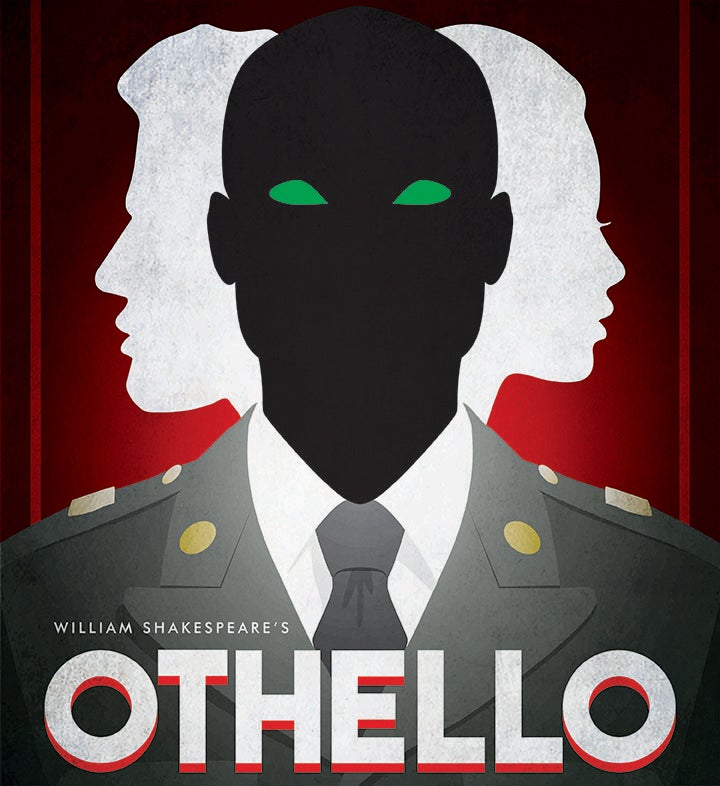 (Delaware and Chester Counties, PA • October 24, 2018)—Delaware County Community College’s theatre arts department presents William Shakespeare’s Othello November 8–9 and 15–17, 2018. All performances begin at 7 p.m. and will be held in the Academic Building’s Large Auditorium on the Marple Campus (901 South Media Line Road, Media, PA). Tickets are $10 and can be purchased at the door and online at dccc.edu/the-arts.

The Shakespearean tragedy of Othello, originally set in 16th century Venice, is reimagined for the modern stage. Othello, an army general, has secretly married Desdemona, a daughter of the prominent senator Brabantio. Iago, a lower-ranking officer, is passed over for a promotion by Othello, and the jealous Iago begins a malicious campaign against Othello. The story that follows is one of deception, betrayal and repentance.

Delaware County Community College Professor of Psychology Marc Henley and Associate Professor of Drama Stephen Smith will join the student cast and crew for this exciting production of a timeless classic.

The theatre arts department produces two productions each year and is committed to providing a comprehensive theatre education to students. In turn, the community can enjoy vibrant, thought-provoking productions right in their backyard. Recent productions have included Pippin, Clybourne Park, Urinetown and Middletown.