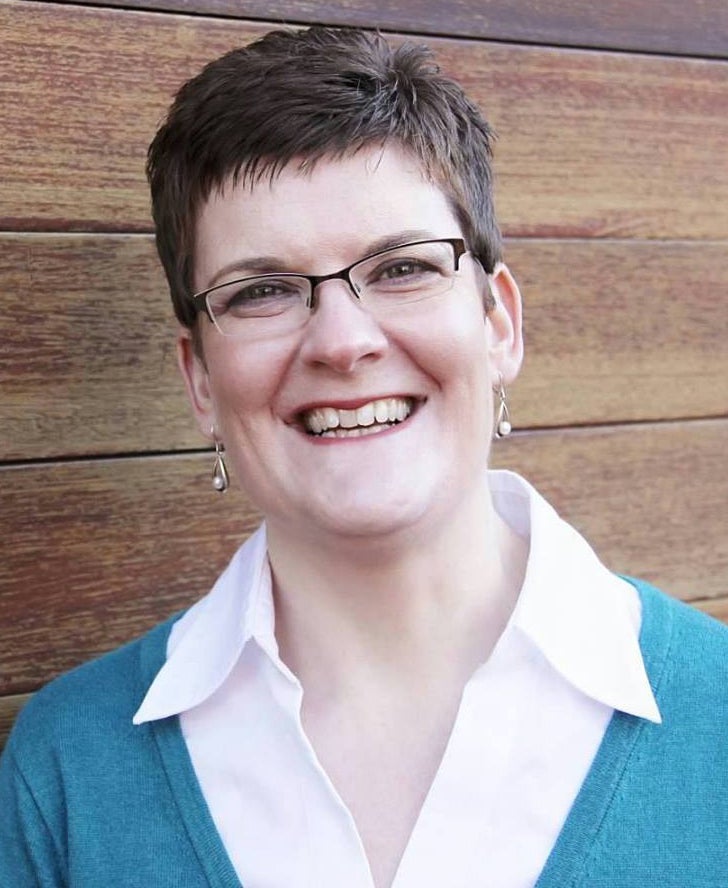 The award recognizes an individual who has made an outstanding contribution through teaching at a community college. Nominees exemplify excellence in teaching, scholarship and service to the speech communication profession, and they have a minimum of five years of teaching experience at a community college. The recipient receives a plaque and a monetary award supported by the Michael and Suzanne Osborn Award Fund.

Ward, who lives in West Chester, was nominated by colleagues and by students who wrote letters of support. “A recognition like this is not accomplished on one’s own,” Ward said. “Being a recipient of the award reflects the investment others have made in me as an educator and I’m privileged to pay it forward by investing in my students. It truly is a privilege to teach them.” Ward is the first educator from a Pennsylvania community college to have ever been a recipient of the award since its founding in 1994 as the Community College Outstanding Educator Award. In 2013, the award was renamed after educators Michael and Suzanne Osborn.

A popular instructor, Ward teaches public speaking, debate and interpersonal communication. She also serves as the faculty fellow for the Quality Matters program at the College. The program trains faculty about how to design effective online courses. Additionally, Ward serves on the NCA’s Teaching and Learning Council and is actively involved in the Eastern Communication Association.

In May 2013, Ward received the prestigious Christian R. and Mary F. Lindback Distinguished Teaching Award during a ceremony at Delaware County Community College. Since 1961, the Lindback Award has been recognizing outstanding faculty members at more than 50 colleges and universities in Pennsylvania and New Jersey. Lindback recipients teach in ways that are intellectually challenging, stimulating and accessible, and their efforts extend beyond the classroom.

Founded in 1914, the NCA is a not-for-profit, scholarly society based in Washington, D.C. Its mission is to advance Communication as the discipline that studies all forms, modes, media and consequences of communication through humanistic, social scientific and aesthetic inquiry.