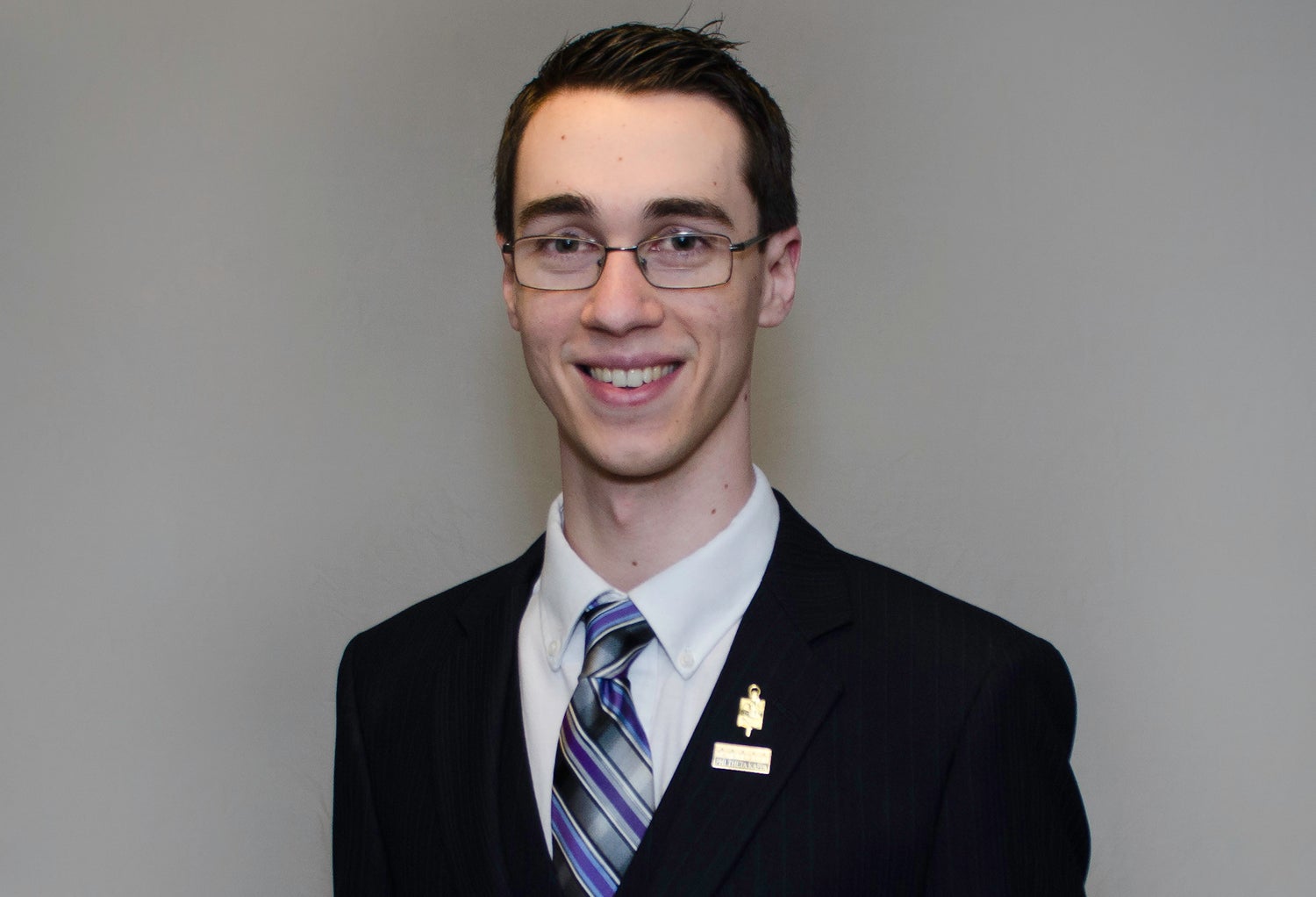 (Delaware and Chester Counties, PA • March 21, 2017)—Scott Duffy of Collingdale was recently named to the All-USA Community College Academic Team, a recognition that comes with a $5,000 scholarship. Duffy also was named a 2017 Coca-Cola New Century Scholar, which comes with a $2,000 stipend. Both honors also include accolades from the American Association of Community Colleges and the Pennsylvania Commission for Community Colleges.

One of only 20 students from two-year schools named to the prestigious All-USA Community College Academic Team, Duffy has a straight-A average and achieved the highest score in Pennsylvania’s All-USA Academic Team competition, also known as “All-PA.” As an All-PA student, Duffy also will receive the added benefit of being able to attend any one of the 14 universities in the Pennsylvania State System of Higher Education tuition-free for up to two years.

Duffy will be recognized for his accomplishment on April 3 in Harrisburg at the Pennsylvania Commission for Community Colleges’ annual All-PA awards banquet. He also will be flown to New Orleans, Louisiana to be recognized on April 24 for his accomplishments at the international honor society Phi Theta Kappa (PTK) President’s Breakfast held during the annual convention of the American Association of Community Colleges (AACC).

More than 1,800 students were nominated from more than 1,000 community colleges for the New Century Scholar award. Judges considered academic accomplishments, leadership, activities and most importantly, how students extended their intellectual talents beyond the classroom.

A computer science major who holds a black belt in karate, Duffy, 21, will graduate from the College in May with an Associate in Science degree. He plans to transfer to West Chester University of Pennsylvania and pursue a career in cyber security. Duffy is vice president of fundraising for the College’s PTK honor society chapter and he is a member of the College’s Women in STEM club, which seeks to inform and advocate for women entering the careers of Science, Technology, Engineering and Mathematics (STEM). Women in STEM sponsored a TechGirlz workshop last year, which Duffy was instrumental in pulling together. The workshop taught 11 middle school girls C++ computer coding. TechGirlz is a nonprofit that seeks to reduce the gender gap in technology occupations.

While at the College, Duffy was a peer mentor, volunteered for local stream clean ups and led the Student Government Association’s effort to bring therapy dogs from Paws for People to the College the week before final exams as a way of helping students alleviate stress. In 2015, Duffy also received a $1,000 Coca-Cola Leaders of Promise scholarship.