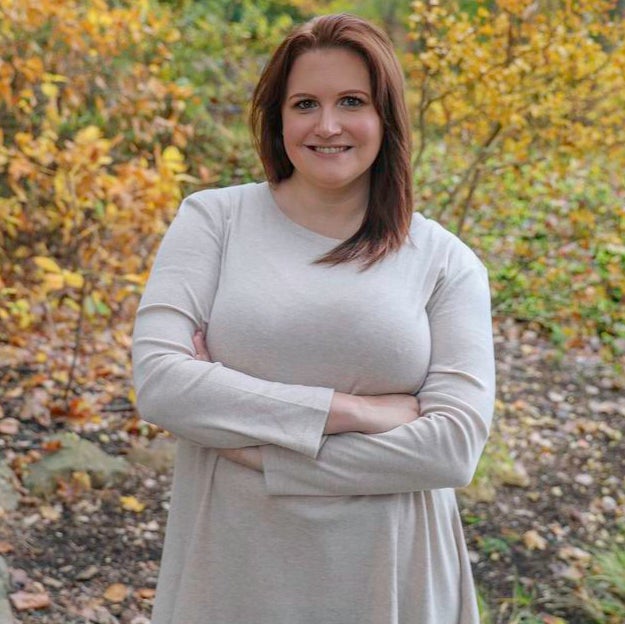 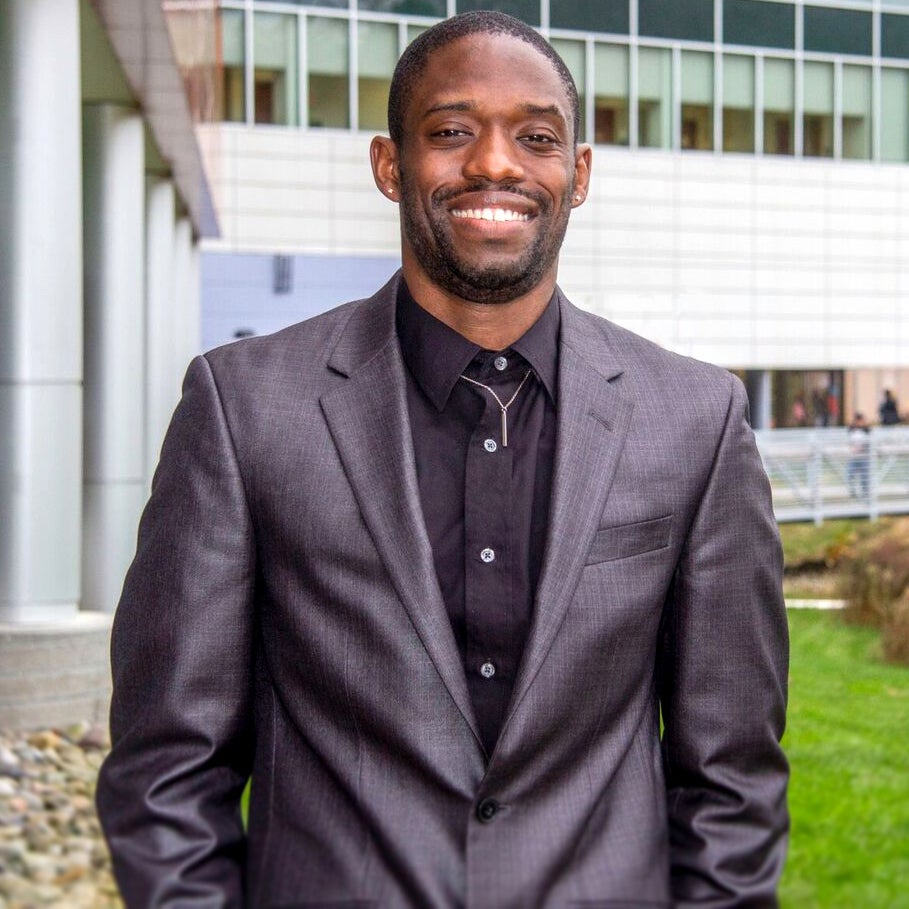 The recognition, known as their induction into the All-Pennsylvania (All-PA) Academic Team, includes a full-tuition scholarship for two years to one of the 14 universities that make up the Pennsylvania State System of Higher Education (PASSHE).

Murphy, who wants to become a public interest lawyer, plans to attend California University of Pennsylvania. Shegog, a gifted motivational speaker who operates his own business through which he utilizes his speaking skills, plans to go to West Chester University. Both students expect to graduate from Delaware County Community College this May.

“Brittany and Freddie are exceptional students not just because of their academic achievements, but also because of their strong willingness to help other students at the College and to assist people in the communities in which they live and work,” said Dr. L. Joy Gates Black, President of Delaware County Community College.

Murphy and Shegog are among 47 transfer scholars and eight workforce scholars from Pennsylvania’s 14 community colleges who, under normal circumstances, would have been honored on April 6 at the Pennsylvania Commission for Community Colleges’ Annual Awards & Recognition Dinner in Harrisburg. Unfortunately, the awards banquet was cancelled this year due to safety precautions in light of COVID-19.

All-PA scholars are named by their colleges to the All-Pennsylvania Academic Team, which requires students maintain at least a 3.5 grade point average (GPA), have completed at least 36 credits and be about to graduate with an associate degree. Workforce students must have a minimum of 12 college-level credit hours at a community college and a cumulative GPA of 3.5 or higher.

More About Brittany Murphy of Brookhaven

Murphy, who is enrolled in the College’s Paralegal Studies program, wants to become an attorney. “Once I obtain my juris doctorate, I’d like to start my career as an attorney by working for Legal Aid or the American Civil Liberties Union,” she said, referring to the two public interest law organizations. This past year, Murphy helped Legal Aid of Southeastern Pennsylvania handle client intake for criminal record expungements.

While at the College, Murphy, who is president of Alpha Tau Epsilon, one of the College’s two Phi Theta Kappa honor society chapters, also has donated her time as a volunteer, alongside professional attorneys, at the College’s expungement clinics, which enable people who have criminal records to see if they can have their records expunged.

In the community, Murphy recently held a leadership position in her church, The Church of Jesus Christ of Latter-Day Saints in the city of Chester, acting as a counselor and mentor for girls between the ages of 11 and 17. “I get such joy out of teaching them every week and helping them to become better young women,” she said. Last year, she also volunteered to assist at a local expungement clinic held in Yeadon by State Representatives Joanna McClinton and Margo Davis.

At home, when not attending to classwork or volunteer activities, Murphy sees to it to spend quality time with her husband, who is a part-time student, and their 3-year-old daughter. “My family is what motivates me to succeed,” she said. “I’d like to teach my daughter that success is never impossible. I’d like to be an example to her and show her how to be a strong, independent woman, who succeeds in spite of adversity.”

Affectionately known as “Freddie,” Shegog, credits the College with helping him turn his life around from homelessness, and as he says “dumpster diving,” to achieving honors in academics. This success has also allowed him to launch a successful public speaking career through his business, The Message LLC. Speaking engagements have taken Shegog, a Communication major at the College, around the country.

Last year, he was named by Phi Theta Kappa and the Coca-Cola Foundation as one of 207 Leaders of Promise scholars nationwide and awarded $1,000. “I am forever grateful that I was picked out of 900 applicants nationwide,” Shegog said. “I went from eating out of a dumpster three years ago to a national scholarship.”

Whether working part-time at a local restaurant in Broomall, or volunteering at the College by mentoring fellow students, giving tours and functioning as secretary of Alpha Tau Epsilon, or speaking across the country about how he completely changed his life’s trajectory, Shegog sums up his life today with one word: Blessed.

“I was blessed to survive addiction and every day I take life with gratitude. I have been blessed with a gift and I am using it to change the world,” Shegog said of his speaking and writing skills, which make him a sought-after positive mental health and inspirational speaker. “My whole career goal is to make the world a better place one youth at a time.”

A recipient of the 2019 Rose Tree-Media Optimist Award, Shegog’s unwavering dedication to spreading hope has taken him places he could not have imagined while homeless and in-and-out of treatment programs. In October 2018, he was the only student speaker to present at the Pennsylvania Black Conference on Higher Education’s Annual Student Leadership Development Institute. In 2019, he spoke at the National Communication Association Conference in Baltimore. Earlier this year, he was the motivational speaker at an event at West Chester University and he was the keynote speaker at this year’s Phi Theta Kappa induction ceremony at Delaware County Community College.

An assignment he once wrote for English class, titled, “Resources for Students in Recovery Should Be as Common as the Bookstore,” was published in The Philadelphia Inquirer in August 2018. And Gary Tennis, President and Chief Executive Officer of the National Alliance for Model State Drug Laws, has personally tapped Shegog to assist him with the Model State Collegiate Recovery Act.