Your safety is our top priority. Please visit dccc.edu/coronavirus to access resources and information to help support student success during the pandemic. 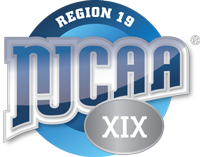 Visit the Region 19 website for baseball schedule, scores and updates

Season Preview: Infusion of Talent Has Baseball Swinging for Playoffs 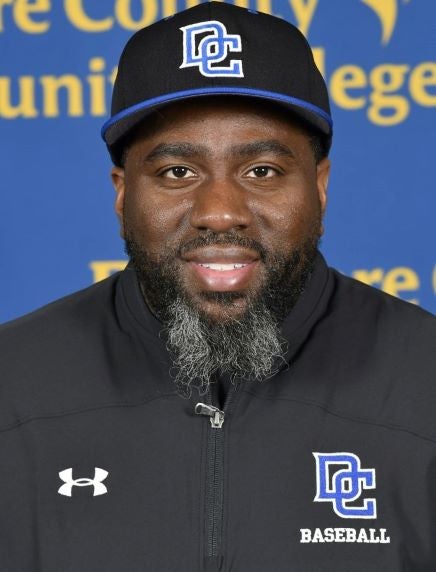 Head Coach: Kahreem Cunningham
Years Coaching at the College: 2nd year as Head Coach (7th overall)
Coach Kahreem Cunningham is entering his second year as head coach at Delaware County Community College. Coach Cunningham previously served as the Phantoms’ top assistant for five seasons and helped lead the baseball program to its first Region XIX playoff berth in 2018. Prior to joining the Phantoms’ coaching staff in 2012, Cunningham led the Community College of Philadelphia baseball program for four seasons. A teacher of both life and baseball, Coach Cunningham has recruited and coached several players at each of his coaching stops that have gone on to play at four-year colleges and universities.  Earning All-Public baseball honors for two consecutive years, Cunningham played at Strawberry Mansion High School before attaining his bachelor’s degree in management and marketing from Peirce College. Currently working on his Master of Business Administration (MBA) from Rutgers University, Cunningham remains dedicated to his community as he has served as president of, as well as coached college players in, the Fairmount Park “A” League for the past 14 years. In these positions, Cunningham has conducted clinics and organized end-of-season banquets to acknowledge the league’s young men, including players who have gone on to play college, and even professional baseball. 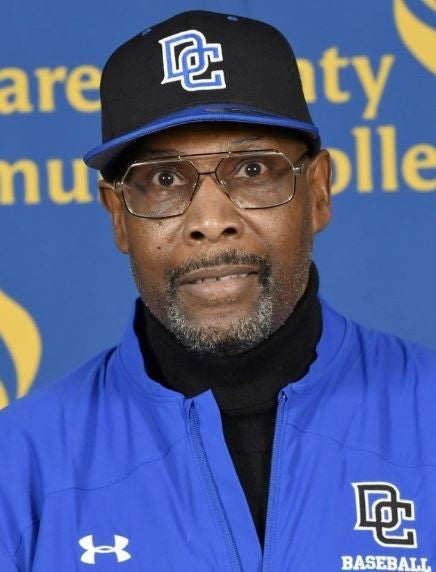 Assistant Coach: Robert Williams
Years Coaching at the College: 2nd year
Bob Williams begins his second year as an assistant baseball coach at Delaware County Community College in 2020. William’s coaching career began in 1990 when he volunteered to coach the Philadelphia Phillies RBI (Reviving Baseball in the Inner Cities) Senior Team. In 1992, while continuing to coach the Philadelphia Phillies RBI Team, Coach Williams began working as an assistant with the Overbrook High School Varsity Baseball Team of the Philadelphia Public League. Both of these coaching positions spanned over two decades. Currently, Coach Williams volunteers during the summer with the Overbrook A.A 16/19 Baseball Team located at Papa Recreation Center in Philadelphia. He takes pride in the fact that over 90 percent of his players have gone on to attend and play college baseball or other sports. Some of William’s players have signed professional contracts with affiliated, independent and semi-pro teams. However, what Williams is most proud of is many of his players have earned their bachelor's, master’s and doctorate degrees.