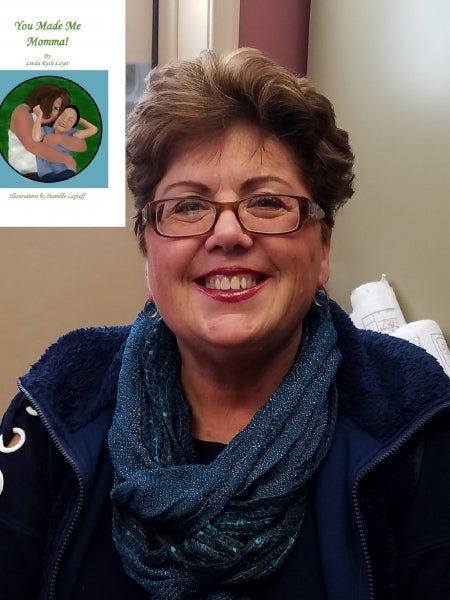 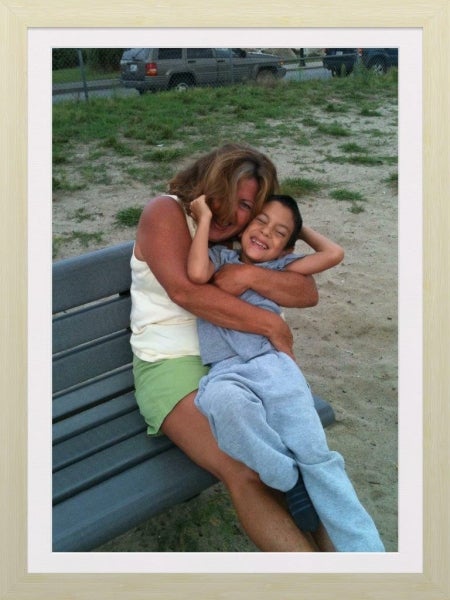 Linda Layer ‘84 has made a career of creating things since graduating from the College nearly 35 years ago. Her initial plans to become a teacher did not meet her expectations, so she enrolled in the Drafting and Design Technology program, as it was known in the “pre-computer age”. This decision led her across the country and afforded her the time to help at risk infants as a devoted foster mother.

After finishing at the College, Layer was hired by SAB Engineering and Construction Inc. as a draftsperson. The job involved drafting railway signalization plans while collaborating with a team of transportation engineers. Her work involved projects both locally and nationally, and eventually led her to a job in Rhode Island in 1984, which she began after graduating with her associate degree.

In Rhode Island, she realized that to advance her career, she needed to return to the classroom.  Her schedule included working during the day while taking classes at Roger Williams University in a civil engineering program at night. In 1991, she graduated with a Bachelor of Science in Civil Engineering Technology.

Burning the candle at both ends could be stressful for some students, but Layer had a natural coping mechanism just steps from home. “I have a love for everything water related and spent many evenings after work swimming, windsurfing, sailboat racing, or just walking along the shoreline. Even though I was working full time as a draftsperson, then staff engineer, then project engineer, it always felt like I could take a mini-vacation at a moment’s notice.”

Fast forward several years, Layer decided, “I needed to finish what I started in 1979.” She re-enrolled at Roger Williams, this time working toward a master’s degree in Education. At the same time, she was a new foster parent, predominantly for newborns.

“There were several occasions where the infant would just attend class with me,” she says. “My hope was to adopt one of these children, and I came close once, but the child was eventually returned to his grandmother.”

In 2005, Layer was approached to help foster a 30-week old child. “I met him that day and visited him in the hospital until he reached nine months. He came home with me on July 9, and soon he became by foster son.” Despite some medical needs and a future hospitalization, he defied the odds so the two could return to Pennsylvania to be closer to family.

“My son is soon to be 14 and we live in West Chester. Adopting a special needs child has been the most awe-inspiring and incredible journey for both myself and my son,” she says, adding that she wrote a book about her experience titled You Made Me Momma: A Story of Adoption.

Currently, Layer works for Momenee, Inc., as a Senior Civil Engineer and Project Manager. She is professionally licensed in Delaware, Pennsylvania and Maryland. Any working parent knows the struggles of managing career and family but Layer enjoys the challenge. “Being a single woman in the engineering field isn’t always easy and raising a child alone has its challenges, but civil engineering has always been and still is an interesting and rewarding career,” she says.

In advance of the College’s Science Technology Engineering and Math Career night on February 22, Layer hopes to inspire current and future students explaining, “Delaware County Community College gave me the opportunity to explore a technical career path; one that led me to become a civil engineer. Civil Engineering has provided me the opportunity of a successful career and the means to raise a family.”