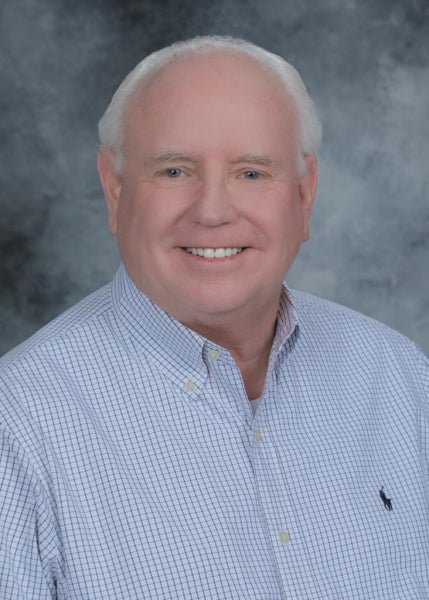 Dr. James Plummer '06 is the College’s 2022 recipient of the Wong Moss Outstanding Alumni Award. He joins an exceptional group of graduates who personify academic success, professional achievement, and a deep commitment to community service. For nearly five decades, beginning with his role as a US Army Medical Corpsman in 1973, Dr. Plummer has raised a hand to serve and help others.

Following his tour with the US Army, Dr. Plummer joined the US Postal Service for a successful 25-year career. His retirement was short-lived as he soon transitioned from the oldest government division to the newest, joining the Department of Homeland Security as a Screening Manager from 2002-2005. While the work was rewarding, Dr. Plummer felt he had unfinished business and decided to return to the classroom. He re-enrolled at the College to complete his Associate in Applied Science degree, which began in 1977 and ultimately concluded in 2006.

Dr. Plummer likes to tell people never to stop learning. Following his advice, he has undertaken a remarkable academic journey. He earned a Bachelor of Arts degree in 2007 and a Master of Science--Healthcare Management degree in 2010, both from Rosemont College, finishing with a 4.0 GPA. He then attended the University of Pennsylvania Wharton School of Business for a Certificate of Leadership in 2012, followed by Eastern University's Master of Business Administration--Health Care Administration program in 2015. His classwork continued towards concurrent studies in the Master of Science--Healthcare Law from the University of Oklahoma (virtually) and the Thomas Jefferson University Doctor of Management--Management and Strategic Leadership programs, successfully graduating from both in 2020. Now, he is set on a fifth post-graduate degree, enrolling in the Master of Science Public Administration program at Villanova University. When not sitting in a classroom, he also leads them as an Adjunct Faculty for the College of Business and Leadership at Eastern University.

Dr. Plummer proudly serves on the Board of Directors for the Penn Foundation and Delco Medical Society and volunteers as a Fellow with the Thomas Jefferson University Institute of System Wisdoms, the Delta Mu Delta Honor Society at Eastern University, and as a mentor with the Delaware County Community College Alumni Association. Last December, he was named an Outstanding Alumni for his studies and service at Eastern University. It is safe to say that in addition to his rigorous and unmatched academic achievements, Dr. Plummer also exemplifies the commitment to community service that is so essential to the Wong Moss Outstanding Alumni Award. 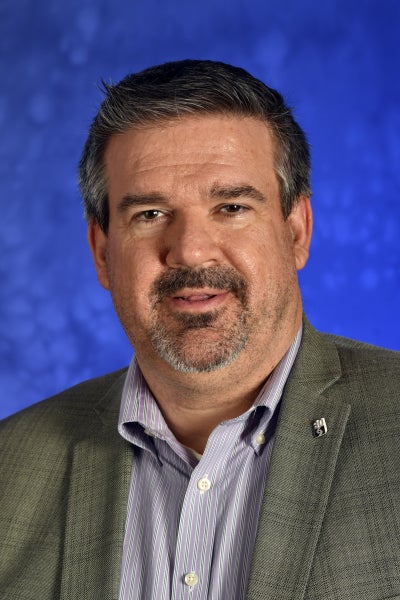 Mr. Sauer joined SEPTA in 1990 as a Surface Train Operator and cross-qualified as a Light Rail and Bus operator. Three years later, he transferred to operating Subway/Elevated Trains. Throughout his thirty-two-year career, he has held the roles of Transportation Manager, Safety Officer, Manager Operational Safety and Assistant General Manager, System Safety. His current position involved leading operations through the COVID-19 pandemic as ridership fell nearly 90% and thousands of his colleagues became ill or tested positive for the virus. Previously, he also planned and executed SEPTA service to support the 2018 Philadelphia Eagles Super Bowl Championship Parade, which helped nearly 500,000 people travel to special events in and around the City of Philadelphia.

In 2017, Mr. Sauer became the head of SEPTA Operations. He oversees over 8,000 dedicated employees operating and maintaining 2,845 revenue-generating vehicles on 152 routes, covering more than 2,200 square miles across 600 miles of track. His division also oversees the acquisition and rollout of new multi-level rail cars, SEPTA’s Trolley Modernization Program, and the Authority’s comprehensive capital program focusing on the state of good repair, facility improvements, fleet upgrades, and station accessibility. As a Certified Safety Professional and accident investigator, he has developed and implemented various corporate programs, including the Agency Safety, Emergency Management, and Accident & Illness Prevention Plans.

Mr. Sauer graduated with an Associate in Science in Business Administration from Delaware County Community College in 2003. After graduating, he earned a Bachelor of Science in Business Administration from the University of Phoenix in 2006 and a Master in Science in Environmental Protection and Safety Management from Saint Joseph’s University in 2009. He is also a second-generation transit professional following in the footsteps of his late father, who spent 30 years delivering transit services for the Philadelphia Transportation Company and SEPTA before retiring in 1995.

This award recognizes distinguished alumni for their outstanding professional, community, and educational accomplishments. It was created by the late Barbara Wong Moss, a former College trustee, and her son John in honor of her father, an immigrant from China who believed in the value of education. To qualify, the nominee must have successfully completed at least 30 academic credits at the College.

Anyone, including faculty and staff, may submit nominations. Alumni may also nominate themselves. Nomination form for the Wong Moss Outstanding Alumni Award. The deadline is Monday, February 13.

The Alumni Professional Achievement Award annually recognizes Delaware County Community College graduates who are accomplished in their profession, having demonstrated a significant level of distinction within their chosen field. To qualify, the nominee must have successfully completed at least 15 academic credits at the College.

Anyone, including faculty and staff, may submit nominations. Alumni may also nominate themselves. Nomination form for Alumni Professional Achievement Award. The deadline is Monday, February 13.

The Star Alumni Awards were introduced in 2002 as part of the College’s 35th-anniversary celebration. At that time, 35 individuals were honored for their outstanding achievements and/or contributions to the community (See "35th Anniversary Star Alumni" picture below).

In 2007, in celebration of the College's 40th anniversary, five more stars were added to the Galaxy, and three Rising Stars were named for their early successes after finishing at the College (see below).

In 2012, five additional stars and four rising stars were added to celebrate the College's 45th anniversary.

In 2017, five additional stars and two rising stars were added to celebrate the College's 50th anniversary.

Law Enforcement Officer of the Year

The Delaware County Community College Alumni Association created the Law Enforcement Officer of the Year award for graduates of the Municipal Police Academy. The award recognizes a local police officer for his or her leadership in the community while continuing to stand out professionally on the job and in the classroom. 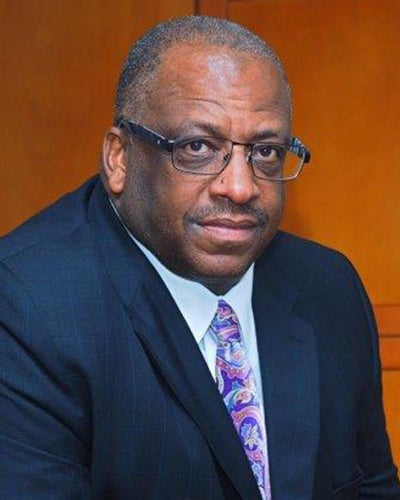 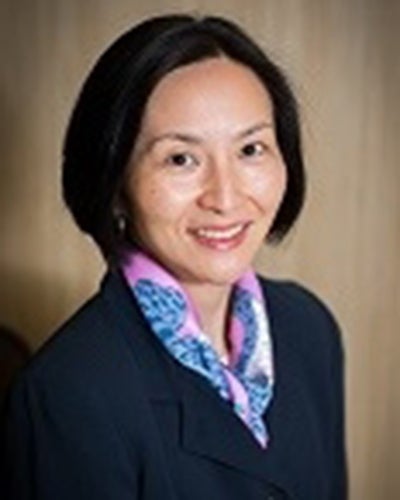 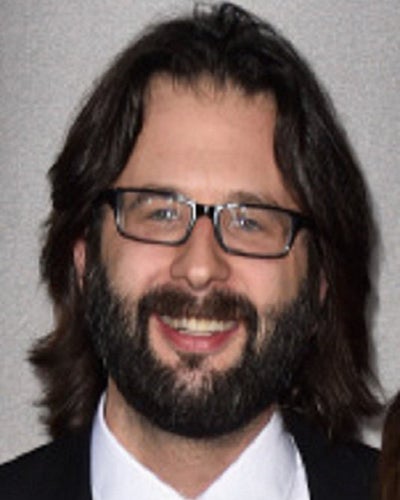 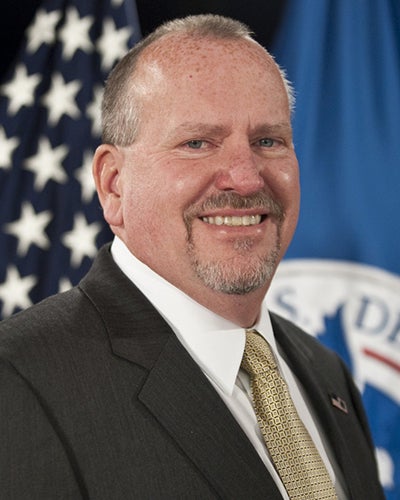 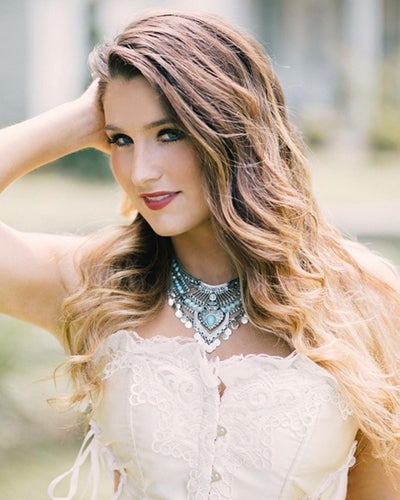 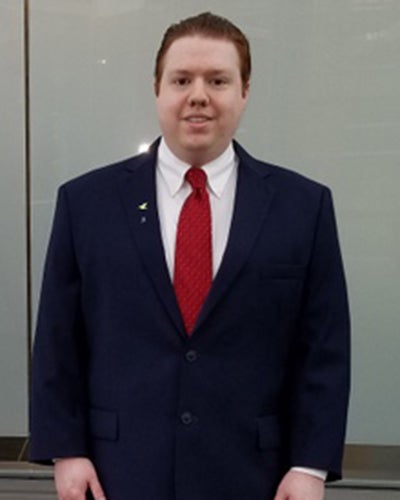 Click a thumbnail to see background information on these esteemed Alums, and for more pictures.