The College is open to assist you both virtually and at some select physical locations. Remote learning will continue through the summer and fall sessions. A small number of hybrid classes are offered with limited class meetings on campus and other work assigned online. Visit dccc.edu/coronavirus for more information.

The College-Wide Reading Program is an initiative intended to provide a common reading that encourages thought, discussion, and collaboration at Delaware County Community College. All members of the College community are invited to nominate books for the program and to participate in related activities throughout the academic year. 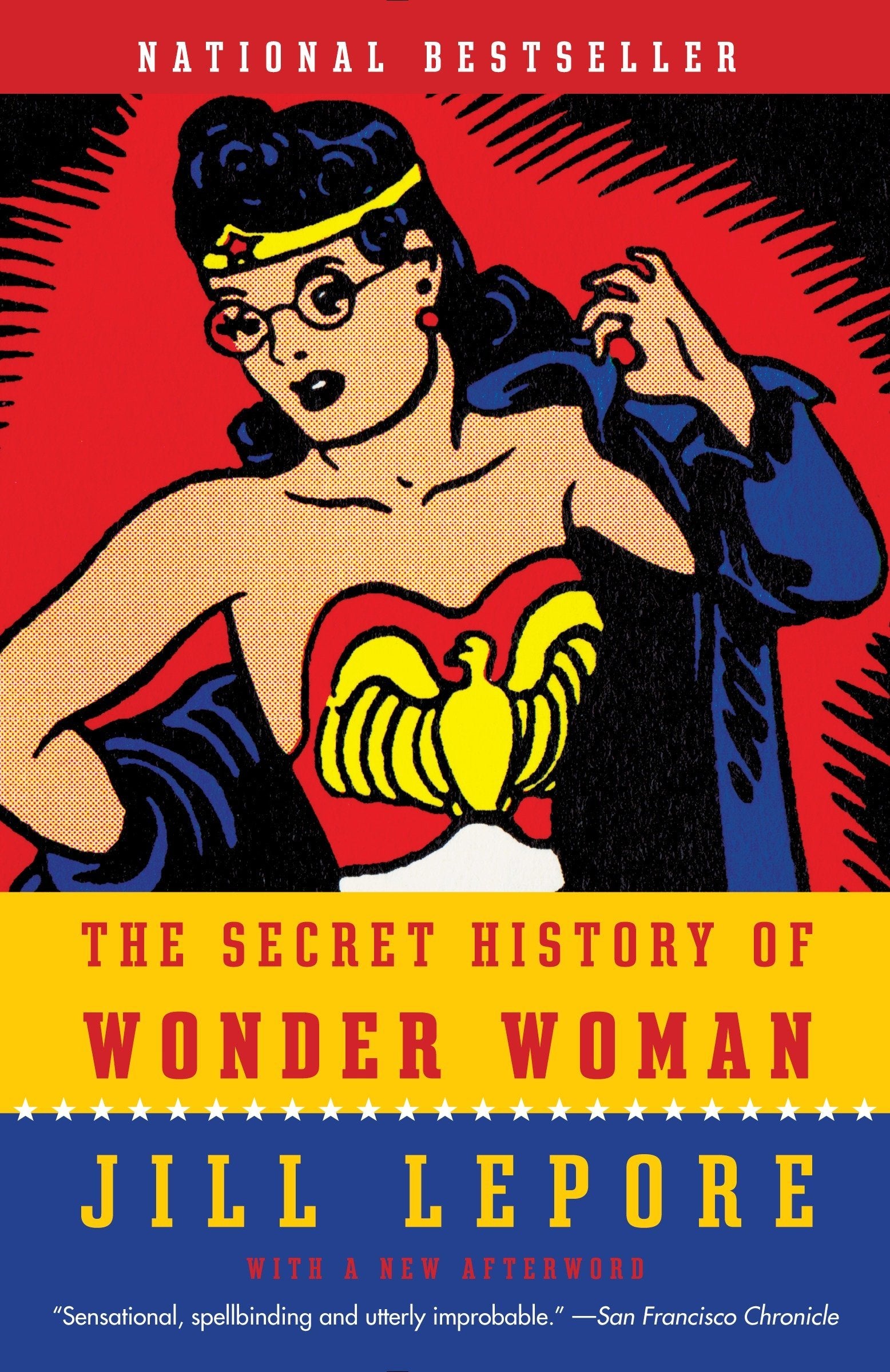 The College-wide Reading committee is pleased to announce that the 2019-2020 academic year’s book choice will be The Secret History of Wonder Woman by Harvard historian and New Yorker journalist Jill Lepore (ISBN 978-0-8041-7340-7). We chose this book from many worthy nominations around the theme of “women’s history,” in honor of the centennial of the ratification of the 19th Amendment that will happen in 2020.

Wonder Woman is known as the only superhero “ever created based upon peer-reviewed research”! Her creator, William Moulton Marston, was a traveling professor, the first “consulting psychologist” for Hollywood, journalist, feminist, inventor and charlatan. The journey that led to the creation of Wonder Woman has ties to the suffragists as well as birth control activist Margaret Sanger (who was the aunt and ‘midwife’ who delivered Marston’s mistress Olive Byrne).

Look forward to events next year around the centennial (and the fight for women’s rights in this country), questions of law and justice (including the landmark Frye case and the extraordinary compassion/empathy demonstrated by superheroes), the intersection of philosophy and psychology (including child psychology), journalistic ethics, the construction of comic books and graphic storytelling, and reflections on race and representation in a parallel universe.

The goals of the program include:

Students, faculty, staff, and all other college community members are invited to nominate books for future College-Wide Reading Programs. Once the particular year’s theme is announced, we invite you to nominate any and all titles you feel would lend themselves to positive college-wide reading, discussion and programming.

The College wide reading program began as the brainchild of the Reading department in the spring semester of 2003. James McBride spoke on campus at the request of faculty who were teaching his memoir The Color of Water. After the success of the author’s visit, Professor Lisa Barnes worked with fellow Reading Professors Dianne Shames, Sandy Connelly and Valerie Schantz to expand the reach of the program.

The first college-wide book selection was The Namesake by Jhumpa Lahiri (chosen by a committee of librarians, the Reading department, and English faculty volunteers). This book ran from spring 2004 to fall 2004. Discussion groups were led by members of faculty and staff from various departments and events began around the book, including serving the food mentioned in the book at a small reception. Swarup Raman gave a seminar on issues of immigration raised in Lahiri’s book.

For the next year’s pick, the program moved to following the academic year (to facilitate faculty adoption). The Curious Incident of the Dog in the Nighttime was chosen for the fall semester of 2005 through spring 2006. This year saw the first larger scale "tie-in" events co-sponsored by the Delaware County Intermediate Unit. Math Professors Dotty Russo and Jill Spellina delivered a seminar on the importance of numbers in the book. Our Director of the Office of Disability Services, Ann Binder, spoke about students with learning differences and the program hosted an essay competition.

Things Fall Apart was selected in 2006-2007; at this point, librarians began to prepare Library Guides for the program (available via the links above). Flags of Our Fathers began in partnership with the Delaware County Library System (DCLS) in 2007-2008.

With Courage and Cloth and Having Our Say were chosen for 2008-2009. There was an additional author visit by Chris Bohjalian (who wrote Skeletons at the Feast) as a tie-in appearance sponsored by a Big Read grant from the National Endowment for the Arts as part of the partnership with DCLS.

The Glass Castle was chosen as the 2010-2011 choice. Over the years, the program has evolved and its name has changed from the One-Book One-College program to its current name, the College-Wide Reading Program. Titles were not selected in 2009-10 or 2014-15.

The College-wide Reading program is now a housed under the Institutional Diversity committee. The current chair is Professor Liz Gray. Past chairs include Tina Shaffer of The Virginia M. Carter Center for Excellence in Teaching and Librarian Ellie Goldberg. 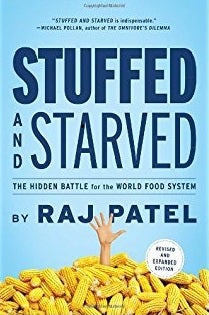 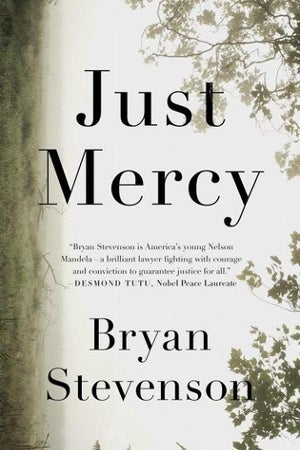 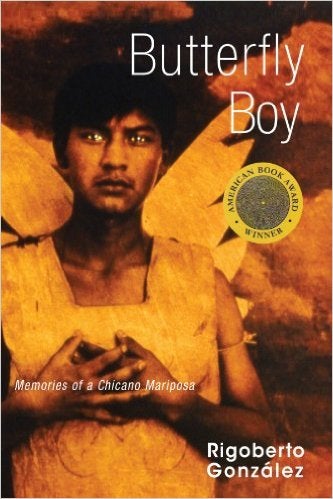 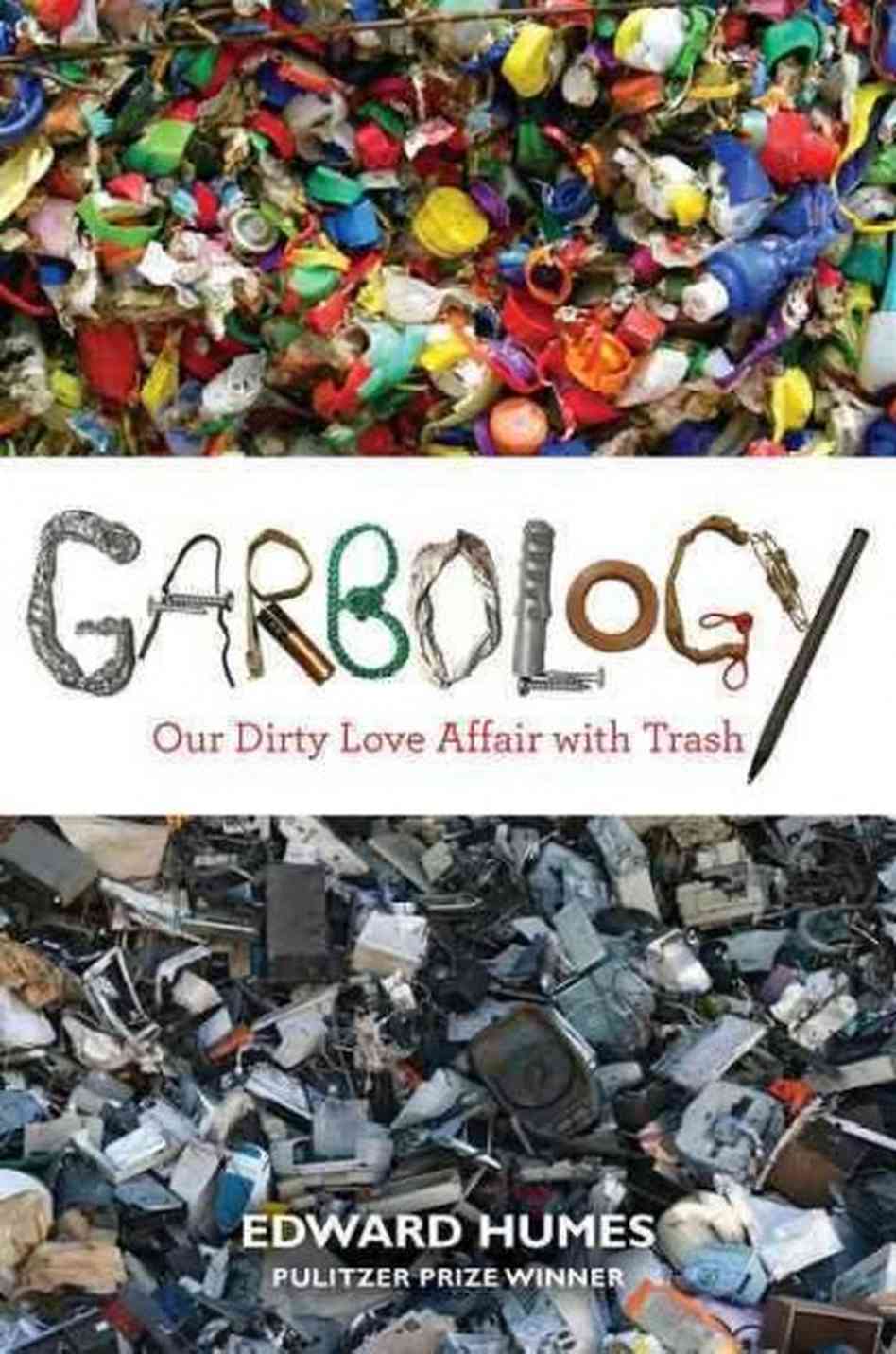 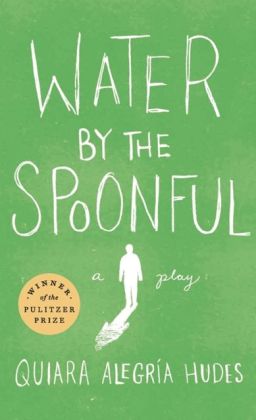 Water by the Spoonful
by Quiara Alegria Hudes
Library guide 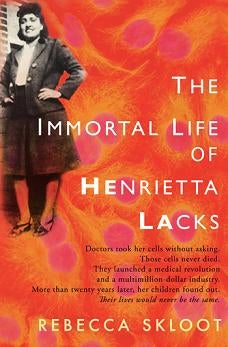 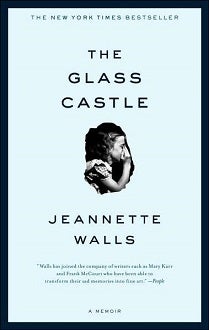 2008-2009
With Courage and Cloth
by Ann Bausum and
Having Our Say
by Sarah L. Delany, A. Elizabeth Delany and Amy Hill Hearth